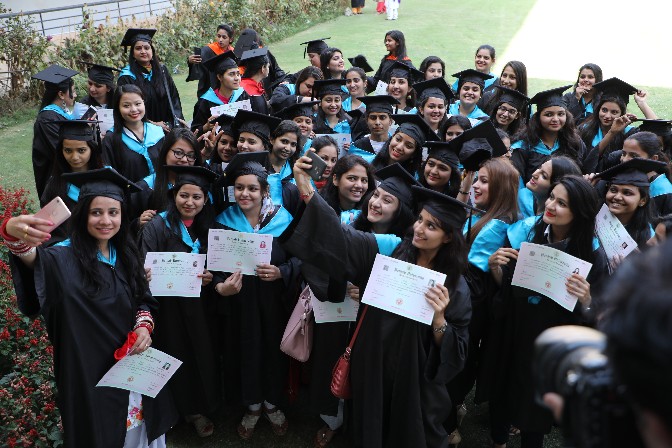 Guru Gobind Singh College for Women, Sector 26, Chandigarh organized its 39th Convocation and Annual Prize Distribution at the College premises on May 01, 2018. Shri Rubinderjit Singh Brar, Director Higher Education, U.T. Administration was the Chief Guest of the event. Shri Rubinderjit Singh inaugurated a new Research Cell, set up under RUSA, at the campus to facilitate research work in the College. After being introduced to the Staff, the Chief Guest along with Academic Procession entered the hall to the melodious recitation of the Shabad “Gur Parsadi Vidya Vichare Parh-Parh Pave Maan”. S Gurdev Singh Brar, President Sikh Educational Society welcomed the Chief Guest and the Guest of Honour, Er. S.S Virdi, Member SES, Chandigarh. Col. (Retd.) J.S. Bala accorded a floral welcome to the esteemed Chief Guest and the Guest of Honor. S. Kulbir Singh, Vice President Sikh Educational Society, graced the occasion. The College Principal Dr. Jatinder Kaur presented the Annual Report of the College, highlighting academic, cultural and sports achievements of the students. She also made mention of activities of the college faculty and students.

Total 483 Degrees were conferred to the students of M.Com, MA, MSc.(IT), BA, B.Com and BCA. Sh. Rubinderjit Singh Brar, in his convocation address, emphasized that informed, educated and empowered women are the key to economic growth, political stability, and socialtransformation. He applauded the institution for its excellence and encouraged the students to become the bright future of the Nation. He also gave tips to students for a healthy life ahead.

Navreen Kaur of B.Sc III was declared the Best in Acting, Amandeep Kaur in Music Instrumental and  Suman Gupta was declared as Star performer of NSS. Harpreet Kaur bagged the award of Best in Fine Arts. Pratibha Sharma was adjudged as All Round Best Student in Arts Stream whereas Anjum Arrah, Levia and Neha Sharma were declared as All Round Students in Computer Science and Applications, Commerce and Science streams respectively.  Jigyasa was declared as Best Outgoing Student of the year 2017-18.

21 Scholarships worth Rs.94,000/- were given to needy and meritorious students. Shergill  Award and scholarship of Rs. 25,000 was given to Gurkamal Kaur of BCom III for her academic excellence.

College Students participated in various National and All India Inter-University Tournaments in various games throughout the year and brought laurels to the College. Nitu of BA I was awarded with the Best Sportswoman of the Year along with a cash prize of Rs 15000/-. She is WorldYouth Boxing Champion and has recently won Asian Youth Boxing Championship 2018.

Col. (Retd.) J.S. Bala (Secretary, Sikh Educational Society) extended vote of thanks and congratulated the Principal and Faculty members for the achievements of the students. He also encouraged the students to work hard as it is the only way to achieve success. He advised the students to develop their strengths as the world is changing on a fast pace 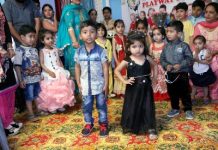 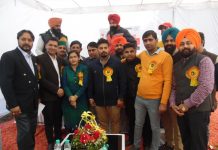 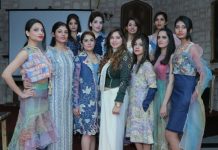 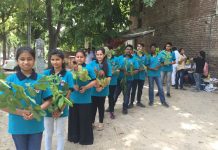 Webinar on “Indo-China face-off in the Geo-Economic sector – An introspection...