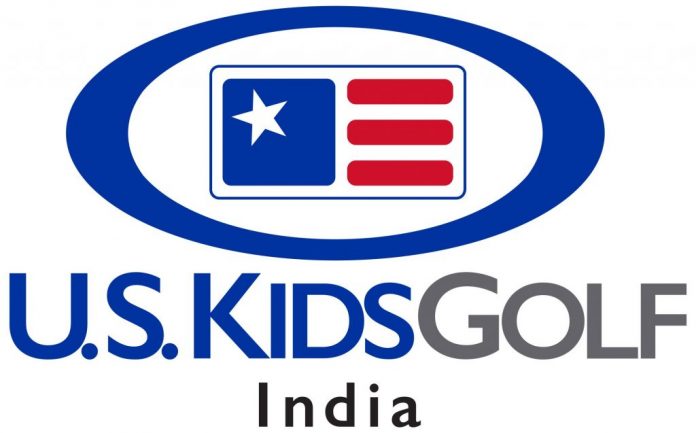 With the focus on promoting junior golf in India in a well-structured format, US Kids Golf India Tour, after rousing success in the first six tournaments of the 2018-19 season at Delhi-NCR, Kolkata, Bengaluru, Hyderabad and Pune, is now coming to Chandigarh Golf Club for the seventh leg of the tournament,  to be held on 28th January.

The inaugural edition of the 2018-19 tour is being held across eight tournaments in six cities, with three events in Delhi NCR and one each at Kolkata, Bengaluru, Hyderabad, Chandigarh and Pune, at championship golf courses.

The best talent in India in kids golf from various parts of India such as Kolkata, Pune, Meerut and Mohali, among others are all set to take part in the seventh leg of the tournament.

U.S. Kids Golf is recognized as the world’s leader in youth golf, dedicated to helping young players enjoy golf through better equipment, scientifically-designed tournament play with age-appropriate yardages, and new learning and coaching resources. For over 20 years, U.S. Kids Golf has been at the forefront of junior golf development program and between its divisions, has impacted over one million young  players around the world.

The U.S. Kids European Championship 2019 will be held at prestigious courses in East Lothian in Scotland, such as Longniddry Golf Club, Royal Musselburgh Golf Club and Glen Golf Club; while the boys and girls 15-18 category will take place at The Renaissance Club, where the Scottish Open 2019 as well as Ladies Scottish Open 2019 are slated to be held.

Rajesh Srivastava, President, U.S. Kids Golf India said, “We are overwhelmed by the response of the kids from India and abroad. We would like to thank the kids and especially parents for showing enthusiasm and bringing their kids to take part in first of its kind structured, international junior golf tournament in the country.”

“Our vision is to promote junior golf in the country and take the game to masses, just like the journey of cricket in India and how it became the most loved sport from being an exclusive sport in its early days,” he added.

The subsequent edition of U.S Kids Golf India Tour 2019-20 is slated to be a year-long tour, with zonal and regional tournaments, culminating into a national championship.

Going Beyond Amazon: A New Model for Authors, Retailers, and Publishers 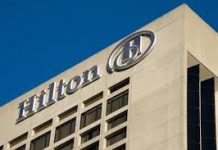 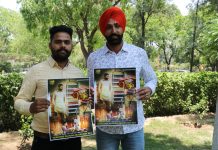 Manisha Asian 6-Red and Team Snooker Championship to be held in Chandigarh...