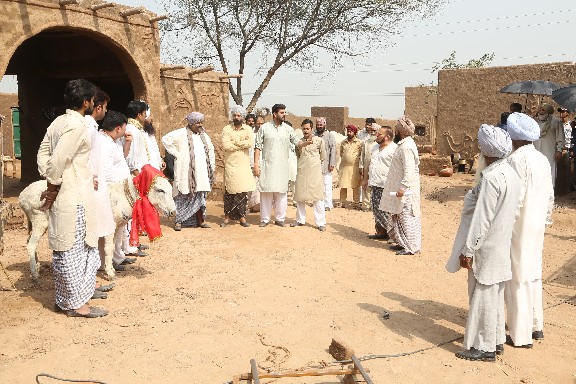 Films are just not about story but how it is executed. From sets to costumes to dialect, everything makes a count to make a film authentic especially when a film maker is trying to portray a story which is based in a specific time period. Luckily, Punjabi movies have always managed to showcase specific time periods. One such film which is going to be period drama is Rakesh Mehta’s upcoming flick ‘Yaara Ve’.
Yuvraj Hans, Gagan Kokri and Raghvir Boli will play the lead characters in the film along with Monica Gill. Rakesh Mehta has directed the film. It is produced by Bally Singh Kakar of Gordon Bridge Pvt. Ltd. in association with Freshly Ground Entertainment Pvt. Ltd. Munish Sahni’s Omjee Group is the worldwide distributor of the film.

Yaara Ve is a film about friendships that start in the innocent years and stay true and sacred throughout the life. It also showcases the loving bonds and relationships we form on our way. The movie has the perfect blend of emotions, drama, romance and comedy and it is set in the times when both India and Pakistan were bearing the brunt of partition.
From the first look from the movie, it is quite evident that a lot of research and hard work has been put in on every minute detail to make everything look authentic.
Talking about this, director Rakesh Mehta said, “When I decided to make ‘Yaara Ve’, I wanted to make it as real as it can be. From selecting the locations and working on each and every thing used, to all the costumes, I was personally involved in everything.”

“We have paid keen attention to make an extensive set to reflect the times of 1940s. Instead of going to places like Ganganagar and some villages around Rajasthan, we actually made a set, complete with old-style houses. Yaara Ve’s essence is not limited to just the characters but the location and the whole village, which play a very significant role in the story. And, now I think, we have done our best and people will definitely go down the memory lane”, he added ‘Yaara Ve’ is all set to release on 5th April 2019. 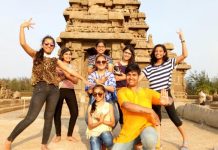 Cultural and Heritage Visit to Chennai by Bhavan Vidyalaya Chandigarh 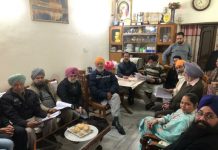 Kamaljit Kaur Sohana’s election campaign continues in Ward 40 with a... 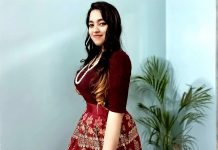 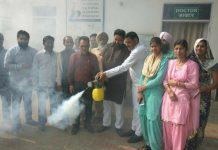 Aate Di Chidi’ is the story of the emotions which every...