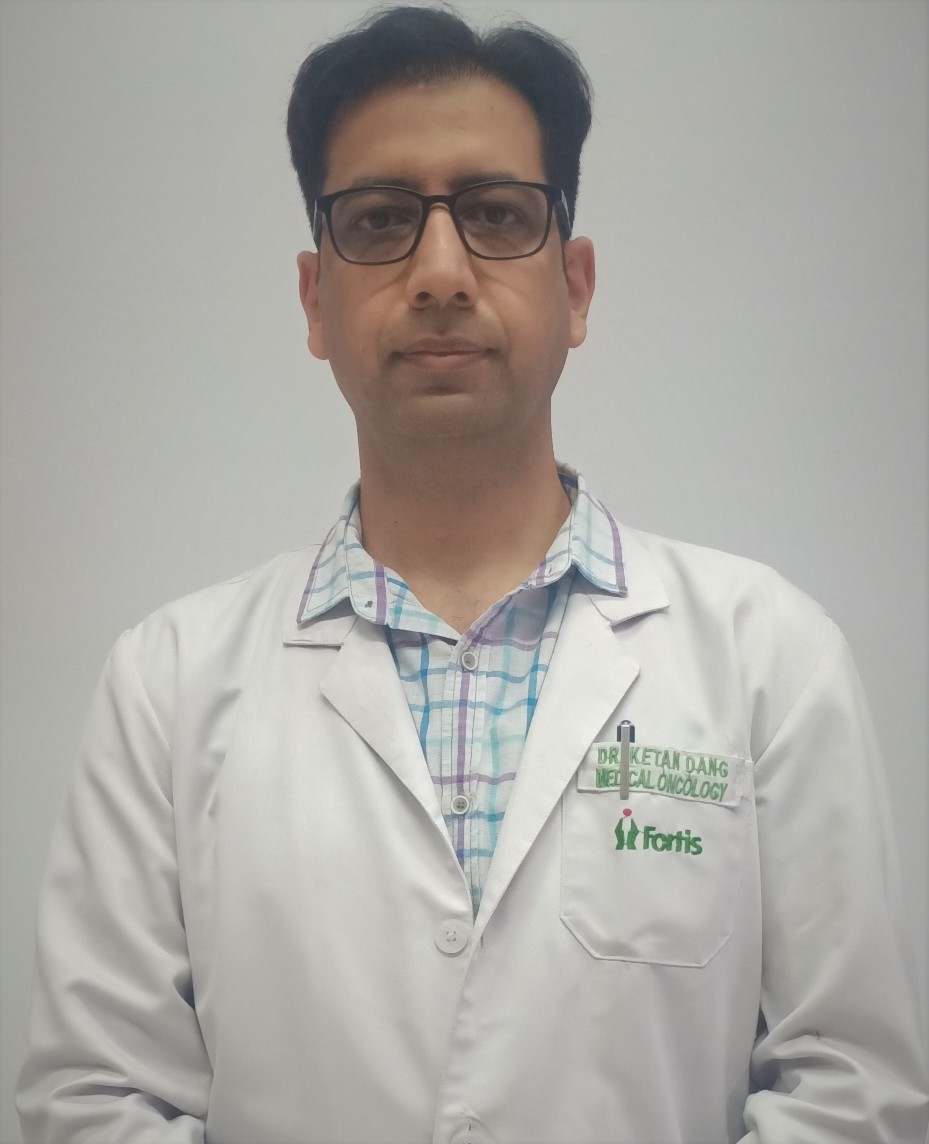 Sarcomas are rare cancers that develop in the bones and soft tissues. Sarcoma is a rare cancer in adults (1% of all adult cancers), but rather prevalent in children (about 20% of all childhood cancers).

Even as sarcoma affects hundreds of people across the world, awareness about the disease and its symptoms continues to be considerably low. To spread awareness about sarcoma and highlight the significant complications that the disease poses, World Sarcoma Month is observed in July every year.

Primarily, sarcoma is referred to as the ‘Forgotten Cancer’ because it is rare. It also typically only effects segments of the population, so it can be an out-of-sight, out-of-mind condition, mostly in children aged 3-13. Other aspect of the forgotten label of sarcoma is that a typical tumour grows outward making it visible or something you can touch, but sarcoma occurs in or around the bones and connective tissues. It also tends to spread along the axis of the bone, making it difficult to detect as it grows.

Sarcoma is a rare cancer which due to its unique growth pattern, does not cause pain typically seen with cancer. In fact, it can even cause referred pain where a patient feels pain in one place, but the cancer is actually somewhere else in the body. This can make the diagnosis a challenging task. Sarcomas can arise from a variety of tissue structures (nerves, muscles, joints, bone, fat, blood vessels – collectively referred to as the body’s connective tissues). Because these tissues are found everywhere on the body, sarcomas cells can grow anywhere. Most frequent location are the limbs. About 60% begin in an arm or leg followed by 30% in the torso or abdomen and 10% occur in the head or neck.

Chemical Exposure: Exposure to phenoxyacetic acid in herbicides and chlorophenols in wood preservatives. For example, Angiosarcoma of the liver is caused due to exposure of vinyl chloride.

High doses of radiation: Patients who have received radiation therapy for previous cancers may be at a higher risk of developing a sarcoma.

Long-term swelling: Having lymphedema, or swelling, in the arms or legs for a long time could increase your risk of developing a sarcoma.

Sarcoma produces certain symptoms that may warrant immediate medical intervention. These include a painless lump or swelling. Some sarcomas may grow and press on the neighbouring nerves, organs or muscles causing pain, a feeling of fullness or breathing problems. Bone sarcoma causes pain and/or swelling in the arm or leg, trunk, pelvis or the back. Swelling may or may not feel warm to the touch. Other factors include a limited range of motion in a joint, fever of unknown origin, bone that breaks from no apparent cause.

When to approach a doctor

Early detection and diagnosis can prevent or lead to successful recovery of sarcoma. A lump that has been increasing in size or has become painful, lump of any size that is located deep within a muscle, or recurrence of a lump that has been removed should be immediately addressed.

Discussing ways to prevent sarcoma cancer, Dr Dang, said, “The only way to prevent some soft tissue sarcomas is to avoid exposure to risk factors whenever possible. At this time, there is no known way to prevent this cancer. In case of possible symptoms, the patient should visit the doctor at the earliest.”