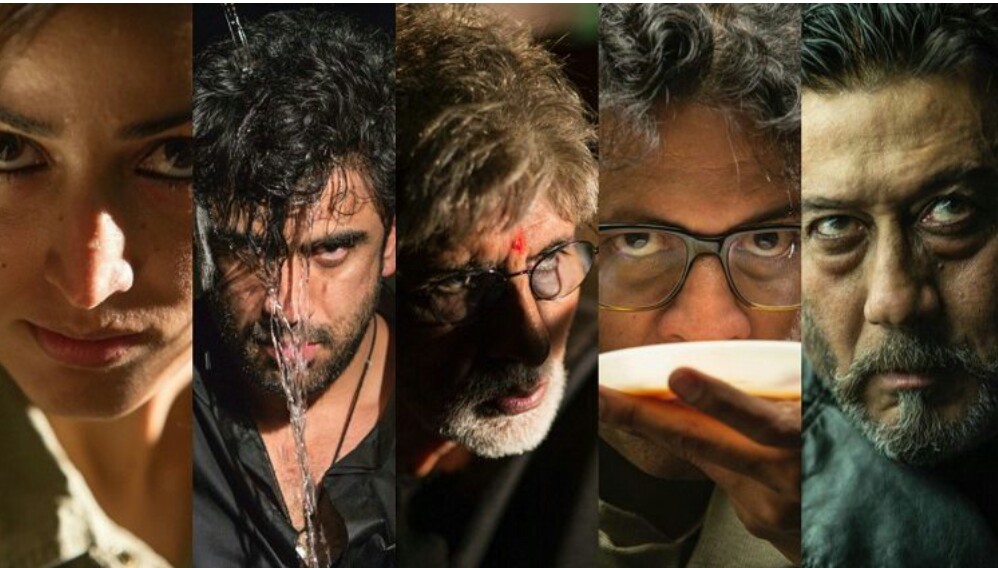 When Subhash Nagre ‘Sarkar’ declares his stance as a political stronghold, he means business. Nothing stands between him and his vision. If there is one franchise that has best chronicled the dynamics of Indian politics, it is undeniably, Sarkar. Backed by some superlative performances, each installment of this film has depicted the game of power and deceit like never before. With a promise to offer its audience with yet another unmatched movie experience, &pictures HD brings the third installment of the franchise with the World HD Premiere of ‘Sarkar 3’ on Sunday, 20th August at 8 PM.
Directed by Ram Gopal Verma, Sarkar 3 follows the tale of the influential political leader Subhash Nagre, played by the legendary Amitabh Bachchan. Just like Sarkar and its second part, this film also boasts of a gripping storyline and outstanding performances by actors including Manoj Bajpayee, Jackie Shroff, Supriya Pathak, Amit Sadh, Yami Gautam and Ronit Roy. Sarkar 3 begins where Sarkar Raj ends with Subhash Nagre losing his son Shankar (Abhishek Bachchan).
Subhash Nagre ‘Sarkar’ (Amitabh Bachchan) is approached by Deven Gandhi, a businessman planning to revamp a slum into a real estate project. But he refuses to give compensation to the slum dwellers as suggested by Sarkar. On the insistence of his boss Michael Vallya (Jackie Shroff), Gandhi joins hands with Sarkar’s rival Govind Deshpande (Manoj Bajpayee). Sarkar’s wife (Surpiya Pathak), on the other hand, suggests their grandson Chiku (Amit Sadh) to take over the empire and deal with Deshpande. Soon enough, Chiku starts having disputes with Gokul (Ronit Roy), Sarkar’s longtime loyalist over eliminating Deshpande. Gandhi takes advantage of this situation and a series of allegations, bloodshed and deceit follow with Chiku and Gokul colliding to become Sarkar’s successor.
Who will Sarkar choose? Will justice prevail in his reign again?
~Watch the World HD Premiere of intriguing political thriller ‘Sarkar 3’ on Sunday, 20th August at 8 PM only on &pictures HD~