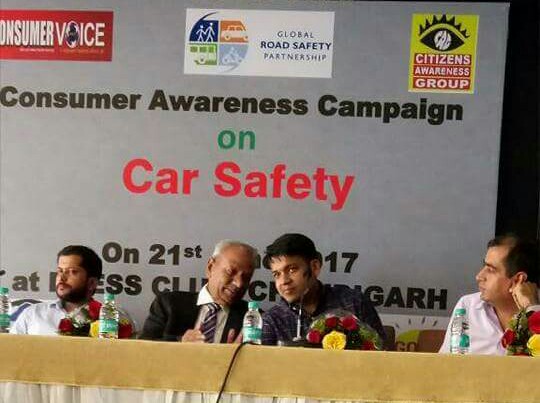 NGO Citizen Awareness Group, Chandigarh in collaboration with Consumer VOICE, New Delhi held a workshop today in Chandigarh Press Club on the road safety and safe cars. Also, brochures were distributed on a ‘Guide to Buying a Safer Car’ so that people are more aware in terms of improved and standard products.

Hemant Upadhyay, advisor IT, VOICE said, “India is World’s largest market for car market. We have to understand the importance of Internet also, in the matter of road safety as this medium is all pervasive. We have also taken up to these manufacturers that what should be the standard of the cars. People have to know the difference between the car standards of different countries and how Indian cars should be made according to the Indian roads. Consumer VOICE has been going on since past 35 years and we want to spread the message across of road safety an getting the safe cars by the consumers and it should be realised by the government. We have taken up interviews of various accident prone people and this campaign is the result of that.” 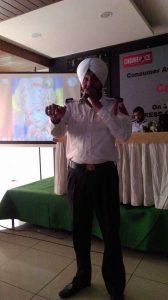 Global markets have been introducing air bags in their cars since past 11 years but in India it has been advertised since last month. Also, rear seat belts and brake resistance is somehow missing in the Indian Make Cars. Some of the secondary safety features that include seatbelts and head restraints are crucial to consider while any consumer should go to buy a car. The major hurdles that we face in today’s scenario is that the manufacturers do not understand the need for these. These safety features, if ignored lead to accidents, that further lead to deaths, emotional trauma or the economical trauma on medical fees for whole life.

Surinder Verma, Chairman of Citizens Awareness Group said, “These are insufficient and ineffective compared to developed countries or the same cars being exported. Almost 30% of these deaths can be ascribed to lack proper car safety features in Indian cars.” 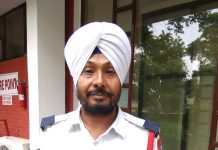