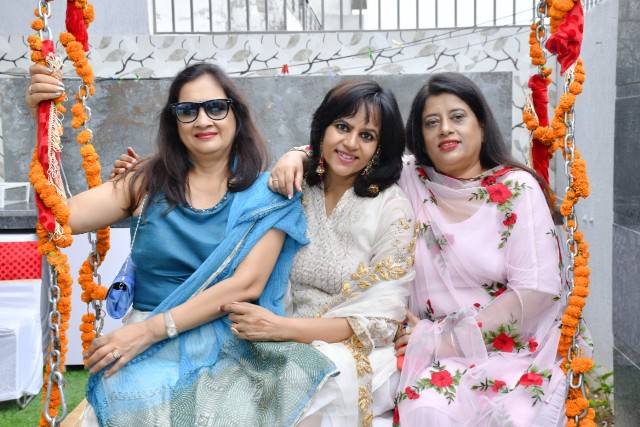 Social activist Anju Bhatia, who has been suffering with multiple sclerosis for 20 years and has been bedridden for a long time, has poor vision due to retinal damage; With her strong self-confidence and yogasanas, she got herself back on her feet and to show her newfound enthusiasm and gaiety to her friends and to give a message, the festival of Teej was celebrated enthusiastically in Chandigarh by Anju. Women were seen dancing in the colors of Teej festival to the tunes of Teej songs like Sawan Ki Aai Bahar, Sawan Ki Malhar…, Jhool Pad Gaye Aam Ke Bagh Mein. The women who arrived here to celebrate the festival of Teej, got mehndi applied and wore colorful bangles. Women were seen dancing on the songs of Teej and women congratulated each other on Teej. When Mangal songs were sung, Ghevar was also fed. Ritu Garg and Anju Bhatia, who reached the Teej festival, said that this festival of Teej shows our values ​​and our civilization. They said that this festival works to connect families. Parag and Sukhpreet said that it is the good fortune of our country that such women live in our country who, despite being tied to the household, give life to the festivals. . The women enthralled the program with their performances on patriotic songs. Many women won hearts by singing songs in their melodious voices. Women gave excellent performances of Dandiya, Haryanvi Folk Dance and Punjabi Giddha. Wearing colorful saris, celebrating Teej festival with henna applied hands.

Thinklab – Building a startup team to fix science and government 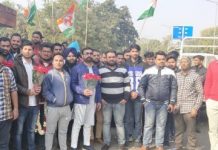 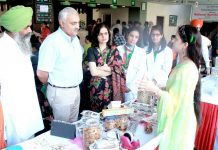 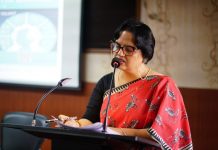 Sensitization meet of the Educationists at DAV college sector-10