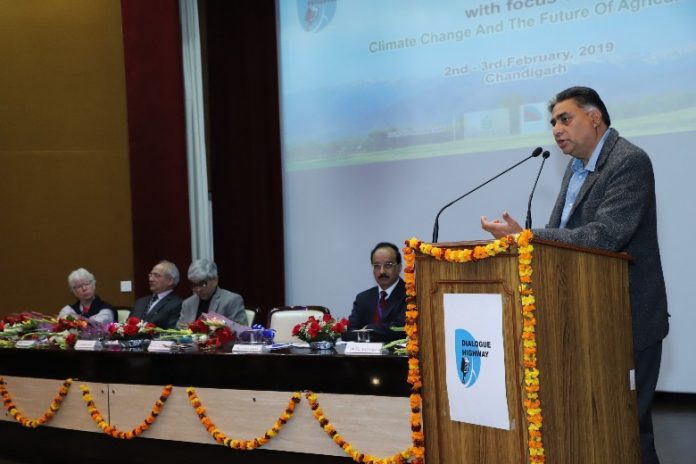 After an impactful dialogue in the past three years, the 4th international dialogue on Himalayan Ecology herald its presence at National Institute of Technical Teachers Training and Research (NITTTR) Campus, Chandigarh. The dialogue emphasized on the paradigm climate change that has been evident since the past few years and its influence on the prospect of agriculture.

Spearheading the presidential address on an intellectual note, Hon’ble Mr Justice Rajiv Sharma, Punjab & Haryana High Court, Chandigarh shared his concern about the gleam condition of climate change in Uttarakhand. “Today, we don’t see many people coming forward to save the environment from climate change, which is clearly evident by the change in colour of Himalayas from pristine white to grey. Whenever we take a policy decision, we must take the future generation into consideration. We can still salvage and pass the baton to the next generation more responsibly,” he said.

Mr Devinder Sharma, Managing Trustee, Dialogue Highway, who also happens to hail his roots from Himalayas, highlighted the relationship between agriculture and climate change and the intent behind Dialogue Highway. “The Himalayas support about 20 percent of the world’s population. Bordering eight countries, the Himalayan mountain range is the tallest in the world. It covers an area of about 4.3 million square kilometres and nearly 1.5 billion people depend on it for water, food and energy but it’s present scenario rather appears to be bleak,” he said.

He further added that the ecologically fragile region, the storehouse of the third highest amount of frozen water on earth, is highly vulnerable to climate change. “Studies have shown that the low-altitude Himalayan glaciers are losing water at a faster pace than the ones in higher reaches due to rising temperatures creating water risk in these regions. We all must not forget that we’ve inherited the environment from our future generations and we need to sustain them for the years to come,” shared Mr Sharma.

Syncing with the same, Mr Suresh Kumar, IAS, Chief Principal Secretary, Punjab said, “Today, we are facing an agrarian crisis which is ultimately causing climate change.” He further laid an emphasis on the dire need to leave sufficient breathing space for agriculture land and take efficient measures in the direction of G20 Summit for climate change.

Dr Tej Pratap, Vice Chancellor, G B Pant University for Agriculture & Technology, Patnanagar drew attention to unfolding the scenario of Himalayan agriculture and stated that carbon dioxide is the game-changer. While providing an insight into the climate trend analysis he said, “The climate change in Himalayas will pave the way to warmer winter, lesser snow, erratic rainfall, longer drought periods and fewer days of intense rainfall. In such a situation, it is important to think ‘without’ a box and ensure sustainable farming.”

As the deliberation proceeded further, the delegates discussed about an array of topics including United Nations Climate agreement and future of agriculture, health and livelihoods with Prof. Shyam Sundar Pattnaik, Director, NITTTR on the chair.

The last session of the first day of 4th international dialogue on Himalayan Ecology witnessed an intriguing discussion on the impact of climate change in the mountains by Justice Rajiv Sharma, Prof Virendra Kumar Paul, Padma Shri Anil Joshi, and Manshi Asher; leaving a lot of food for thought and hope for a ‘sustainable’ tomorrow. 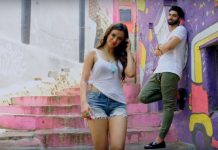 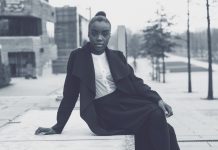 Everything You Need to Know About Shapewear 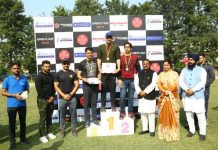 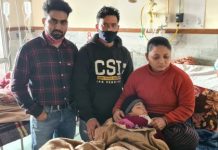