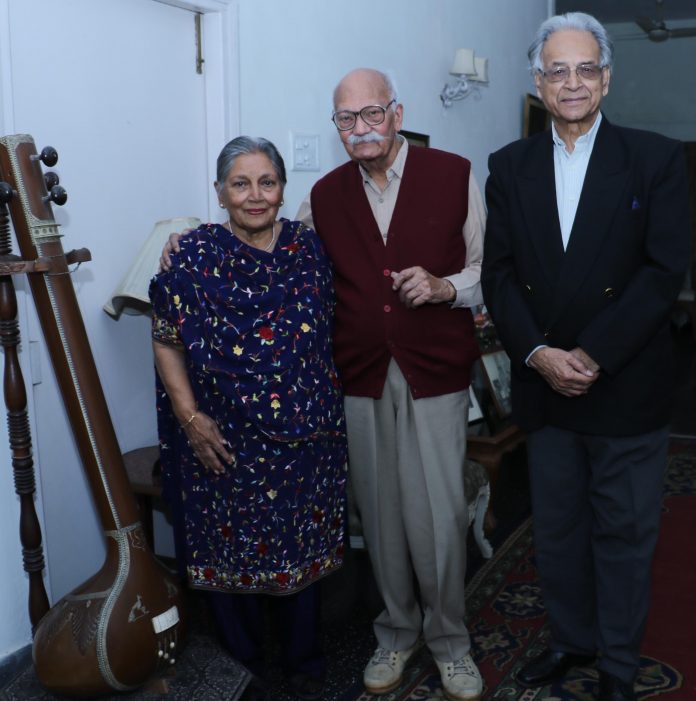 City will host VSK Baithak’s Purab Ang Gayaki Utsav 2016-17 on Saturday. The event which is sure to be a treat for music lovers will be held at ‘Shringaar’, Triveni Sangeet Sabha, H.no 242, (Opp. Rose Garden) Sector 16-A, Chd.

VSK Baithak is a Delhi based organisation which has been organising music recitals in the traditional ‘Baithak’ format for the past two decades. So far, it has hosted more than 250 leading artistes as well as upcoming talents of the country. VSK Baithaks are more than about experiencing the joy of Indian Classical Music. It is a celebration of the invaluable heritage of our country.

An integral part of this heritage is ‘Purab Ang Gayaki’ which unfortunately had receded into shadows of neglect over the past few decades. VSK Baithak undertook the onus of resurrecting it back to the centre stage by organising a nationwide festival – ‘Purab Ang Gayaki Utsav 2011’. The objective being to discover young talent articulating this Gayaki as well as to determine if there is enough audience interested in this music.
To sustain the momentum gained, VSK Baithak organised a series of Purab Ang Gayaki Baithaks in Varanasi, Kolkata and Delhi in 2012 and this was followed by the second Purab Ang Gayaki Utsav in 2013. A spark that was lit in 2011 has since evolved into a gentle and sustained flame which is evidenced by several more festivals dedicated to Purab Ang Gayaki organised by various organisations.

The event is being held with the support of city-based reputed organisations – Triveni Sangeet Sabha and Indian National Theatre. The artistes to perform on March 18 include Swarn Vijh, (New Delhi) Shivani Kallianpur, (Vishakhapatnam) Sohini Roy Chowdhury, (Kolkata). The  ‘Aamantrit Kalakar’ for the evening is Anjana Nath   (Kolkata) who is also the  Awardee of ‘Girija Devi Viksit Kalakar 2011’

Vinod S Kapur, Founder, VSK Baithak, Delhi informed, “The event is an attempt to extend the luminosity of this Gayaki furthermore. The Utsav is featuring 23 virtually unknown artistes selected out of a large number of talented aspiring vocalists and also 6 relatively senior ‘Aamantrit Kalakars’ including ‘Sarvottam Kalakars’ of the previous festivals.” It commenced in October 2016 in Kolkata, followed by Varanasi in December 2016 and Delhi in February 2017 and was extremely well received at all three locations. Chandigarh has been added as a new location this season as a maiden effort owing to the growing interest of city’s Rasiks in Indian Classical Music.”

Primila Puri, Secretary of Triveni Sangeet Sabha informed” eminent scholars and exponents such as Prof. Rita Ganguly, Smt. Meena Banerjee, Ms. Chhaya Ganguly and Smt. Manjari Sinha have been invited as ‘Margdarshaks’ to take a measure of the quality of singing by the young artistes across the four locations”. She said, “Triveni Sangeet Sabha is an organisation which has worked tirelessly towards upholding our rich Cultural Heritage of the Performing Arts . We provide a platform , in Chandigarh, to artists of Hindustani Shastriya  Sangeet and Nrittya. Our Baithak’s are greatly appreciated, as audiences are able to enjoy and imbibe the beauty of a performance at close quarters, in an informal and interactive manner”. 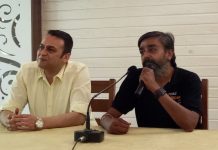 The RoadTripsCo launches its Chandigarh chapter! 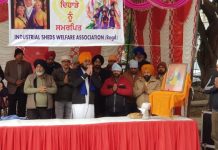 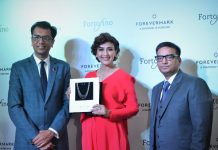 Forevermark launches its flagship store with Fortofino in Chandigarh 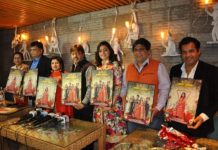 BLOODLINE MUSIC IS ALL SET TO GO DESI, WITH THE RELEASE...