He thanked the National President of Bharatiya Janata Party Shri Jagat Prakash Nadda and National General Secretary Bhupendra Yadav who immediately reached Bengal in the hour of this crisis and stood with the workers and boosted their morale.Arun Sood said that democracy is being murdered in West Bengal which is an insult to the people’s mandate. Whereas Mamata Banerjee should respect the mandate. She should take the responsibility of protecting everyone as the Chief Minister of entire Bengal. On the contrary, she has demonstrated her petty mentality by attacking the BJP workers who had given her competition in the elections. Her actions are a threat to democracy.

Democracy should prevail in the country, that’s why the Bharatiya Janata Party has always respected democracy and BJP workers will continue to register their protest in a democratic manner whenever there is a threat to democracy. He also asked the Chandigarh workers to register their protest democratically in order to exercise restraint.    Arun Sood thanked Prime Minister Shri Narendra Modi and Union Home Minister Amit Shah for taking immediate cognizance of these undemocratic incidents and also appealed that they should deal with such anti-country elements strictly.

“If BJP can’t govern Chandigarh without targeting the common man, they... 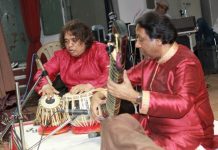 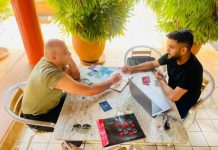 ‘The Wellness City’ on Patiala-Chandigarh Road to be in sync with... 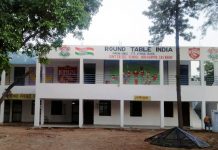 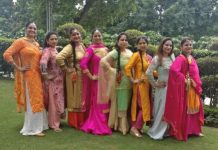