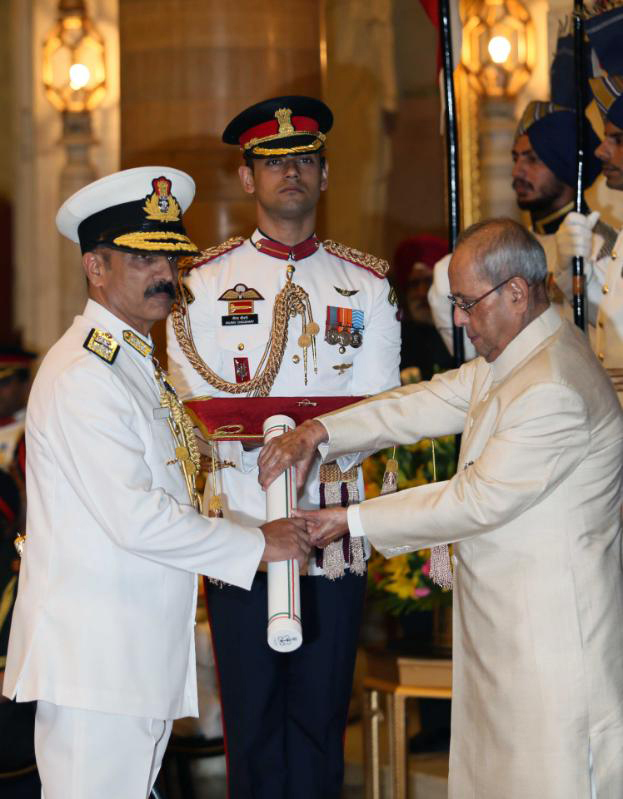 MISTER UNIVERSAL AMBASSADOR 2018, 4TH EDITION ALL SET TO BE UNVEILED...

CLEOPATRA CELEBRATED BEING SHE – “BEING BEAUTIFUL FROM INSIDE OUT” WITH... 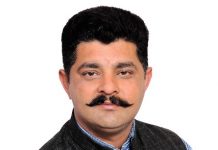 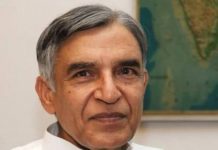 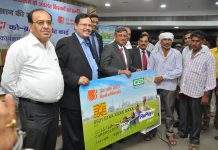 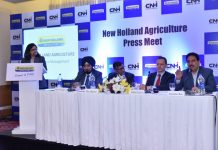