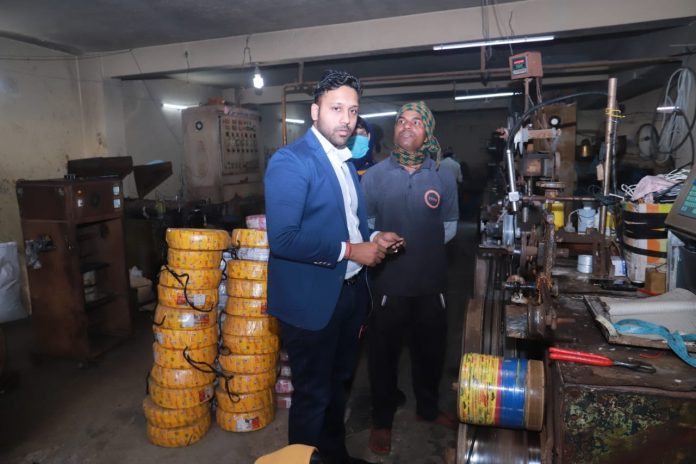 Aman Gupta, the director of Usha cable group said that our company has started manufacturing good quality cables like (FRLS, HRFR AND FIRE SURVIVAL). He said that on 6th of October, at Le Meridien hotel, Delhi, the Indian government Organization’s officials of ISI had organized a meeting by inviting all the well-established and reputed cable manufacturing companies of the country. In which all cable manufacturing companies were asked to produce good quality cables, he declared that the officials said, high smoke fog is a huge hindrance in the power sector of India. After the fire accident, it was found that most of the people died due to suffocation. Due to which people of government, non-government and public sector are suffering.

Aman Gupta mentioned that earlier the cable was produced according to the British standard quality but now the Indian Standard Bureau has its own license to make cables (FRLS, HRFR and Fire Survivable), So our company is now producing good quality cables. Quality Bureau of Indian Standards are producing cables only like (FRLS, HRFR and Fire Survivable) these cables can reduce the accidents due to short circuit. 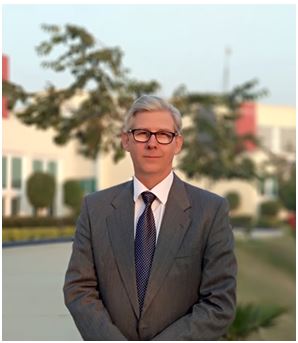