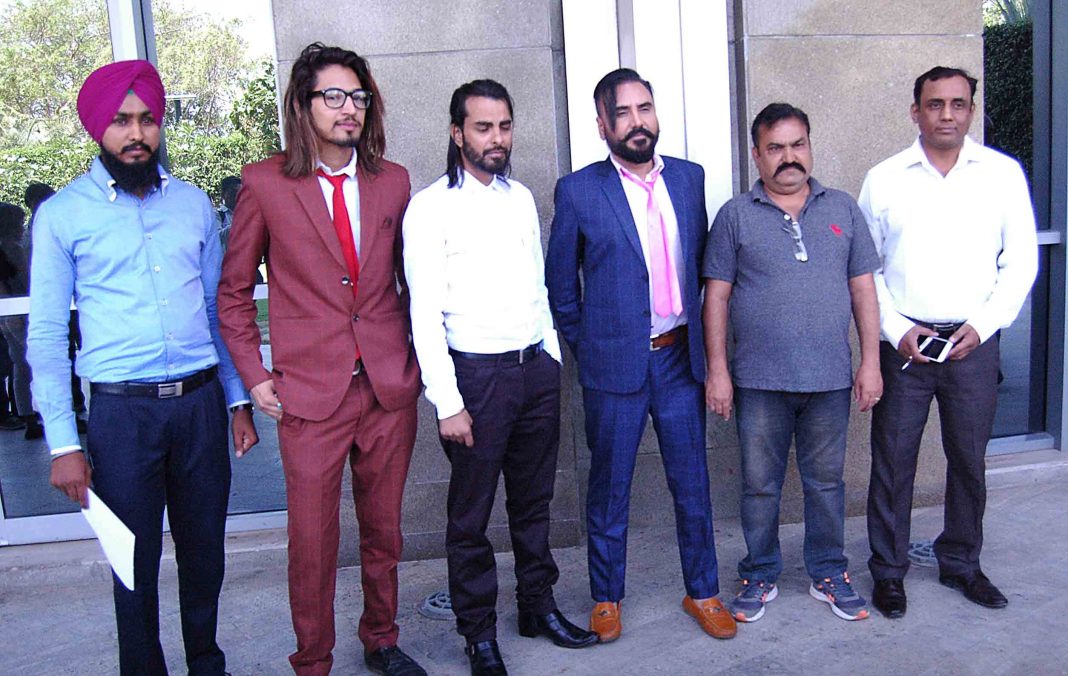 While interacting with media, Harry Gills said that two Hindi films will be produced under the production house of Muskan International Movies. The first film is “Girlfriends versus Boyfriend” and second film will be according to the International Project and Bible, “Angel Day” in which Lead Roll probably to be R Madhavan and Kangna Runout.

Harry Gills further said that in the same way, Punjabi films will be produced under the banner of Sky Riders Production House. Under which the first film is “Orchestra” which is the story of three girls based on women’s empowerment, in which Drishti Grewal will be in the lead role. Apart from this, there are two other films named “Ghaint Family” and “Gurmukh”.

According to Harry Gills, two highly ambitious projects of the group will also be started soon, which will include the South Indian movie “The Raja’s” starring Rajinikanth, which will cost Rs 400 crore and another film will be of Brad Pitt and Angelina Jolly starrer “Thanks”. The cost of the film approximately will be Rs 1,200 crore.

He said that Ranbir Kapoor starrer Hindi film “Delhiwale” will also be on the floor soon, which will starts its shooting in 2018. Mayank Mishra directed Hindi film “Mai Pakistan nhi jana chahta” also in the pipeline.

Universal Broadcasting Group started in 2004 with finance in films in South India. After this, group enters into the work of film distribution at international level. The group has 2500 international and Indian 1200 theaters. In the year 2013, the group also started production.