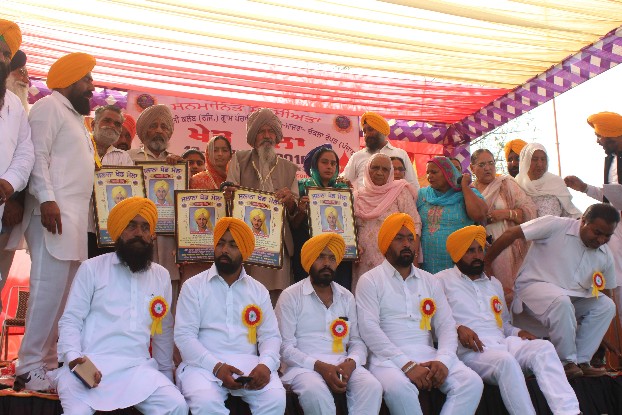 Shaheed Bhagat Singh Club, Canada beat Mata Naseen Kaur Academy, Ropar by 35-30 in a thriller to clinch the open style Kabbadi at the last day of two-day long Rural Games being organized by Baba Gazi Das Club at Radomajra near Kurali. This annual sports festivity witnessed the massive participation from various sports clubs from Punjab and Punjabi diaspora in Canada. In women category, Punjab Police team beat Indian National team with a margin of 28-20. In senior category, Circle Style Kabaddi title was bagged by Moga district which beat Barnala district by 32-28. Event also witnesses the presence of Padamshree Sant Baba Balbir Singh Seechewal popularly known as Eco Sikh during the prize distribution ceremony. He applauded the efforts of Club for preserving the rural games and bringing it to masses with such platform.

According to President of the club, Davinder Singh Bajwa, organizers felicitated the families of martyrs from local villages and empower the poor girls with sewing machines for self-reliance.

Hoshiarpur brush aside Bathinda, Muktsar trounce Nawanshahar in the semifinals of... 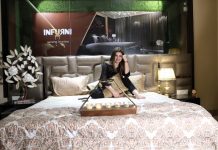 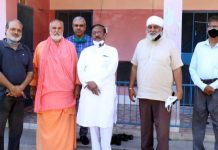 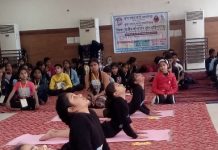