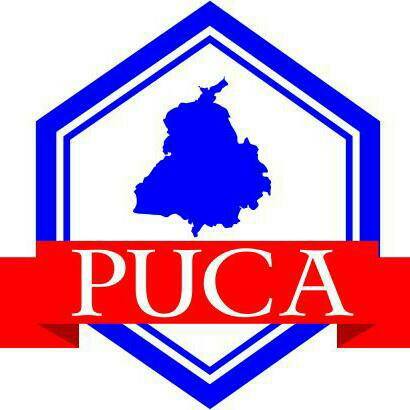 For the convenience of students and to attract more students from all across the Country and SAARC Countries, Punjab Unaided Colleges Association (PUCA) urged more flights from Chandigarh International Airport.

Sh. Amit Sharma, Senior Vice President, PUCA said that Chandigarh and Punjab region is becoming the education hub of the Country due to its peaceful environment. After South India then later Delhi NCR and now Chandigarh is also emerging as the popular destination for the students to have their higher studies. Not only this but the students from South Asian Association for Regional Cooperation (SAARC) Countries and Africa also studying in Chandigarh-Punjab region.

CA Dr. Manmohan Garg, Finance Secretary,  PUCA said that in recent past years Chandigarh has emerged as an Education Hub because of it’s peaceful and beautiful environment, low crime rate, safety and security for girls, air and rail connectivity, job opportunities in IT Parks, affordable housing/paying guests etc. Hence more infrastructure need to be developed to make Chandigarh a preferred destination for education.

Sh. Ashok Garg, Treasurer, PUCA said that if the direct flight begins to these neighbouring States/ Countries then the students will find it easy to travel. Moreover with the start of these flights not only students but Business, Social, Political, Tourism commodities will also get flourished. 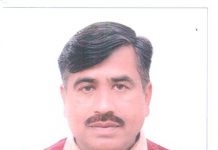 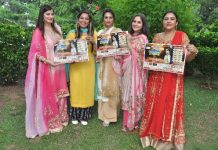 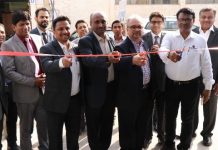