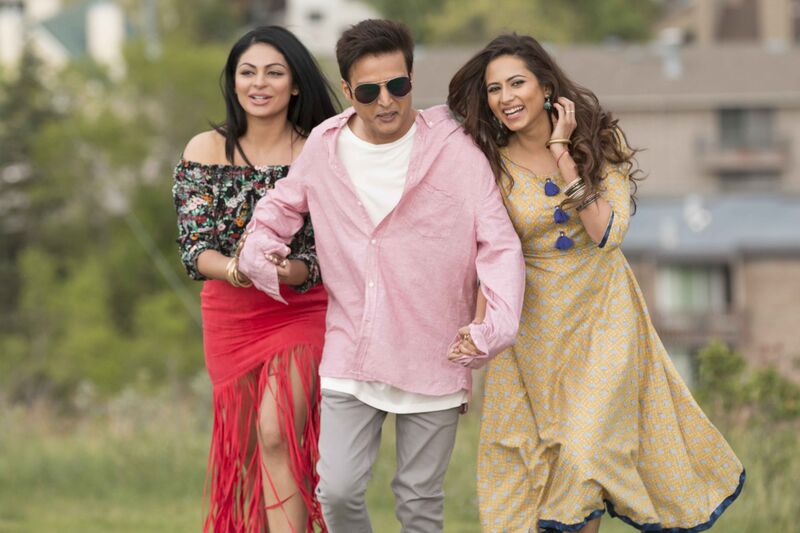 DIVYA AZAD
Ohri Productions and Infantry Pictures in association with Yadu Productions come out with its production JINDUA. A film that focuses on the lives of three young people, their hopes, dreams and aspirations and the choices they make to achieve them. The film is a direction of Navaniat Singh, the maker of Mel Karade Rabba, Singh VS Kaur and Shareek.

This movie marks its presence in the industry from the release of its posters. The film has an ensemble cast of renowned actors of both bollywood and pollywood like Jimmy Sheirgill as Karma, Neeru Bajwa as Eesh and Sargun Mehta as Saghi. Also the film cast includes comedian Rajiv Thakur. The film revolves around these actors with lots of twist and turns.

The film does not shout out messages from roof tops. It’s a film that is based on love, emotions, values and relationships. The film is a story of a Punjabi boy who went to abroad and dreams to settle down there but he falls in love with the girl and then his life takes u-turn and makes him realize the value of family and relationships.

The story and screenplay of film is done by Dheeraj Rattan. The music of the film is labeled under Speed Records and is given by Jaidev Kumar, PropheC and Arjunaa Harjai who are one of the famous musicians of the industry. These actors have breathed life into their roles and lived their characters. Being experienced, acting comes easily and naturally to them and they all have done amazing films before and all have done justice to the script, says director Navaniat Singh.

The film was shot at beautiful locations of Canada and India. The film tracks feature the voices of Ranjit Bawa, Prabh Gill, Ikka,Neha Kakkar and Jasmine Sandlas. Film releases on 17th March 2017.

Dastaan e Sirhind: the tale of dedication towards religion set to release...