The decision of the Government of Punjab to terminate the services of five teachers of SSA/RAMSA, who were in the forefront of the teachers’ movement against reduction of their full salary by two third at the time of regularization has been condemned by Dr. Jagwant Singh, General Secretary, PFUCTO, Dr. Ghanshyam Dev, Vice-President PCCTU, Dr. Bhupinder Singh, Secretary, PCCTU, Dr. Himanshu, President Chandigarh District Council of PCCTU, Dr. Madhu Sharma, Secretary, Chandigarh District Council of PCCTU.

They stated that paying less salary to the regular staff during probation, or at the time of regularization has already been declared unconstitutional by the Punjab & Haryana High Court more than once in recent months. However, the political and executive leadership of Punjab, in contravention of their oath to run the government as per the constitution, has been imposing unconstitutional cuts on the salaries of employees. Now all democratic principles have been given ignored by terminating the teachers who were demanding their rightful dues.

They appealed to the govt. to restore their services immediately. 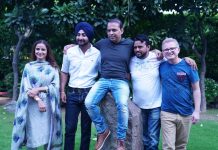 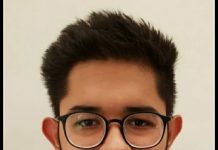 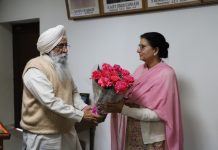