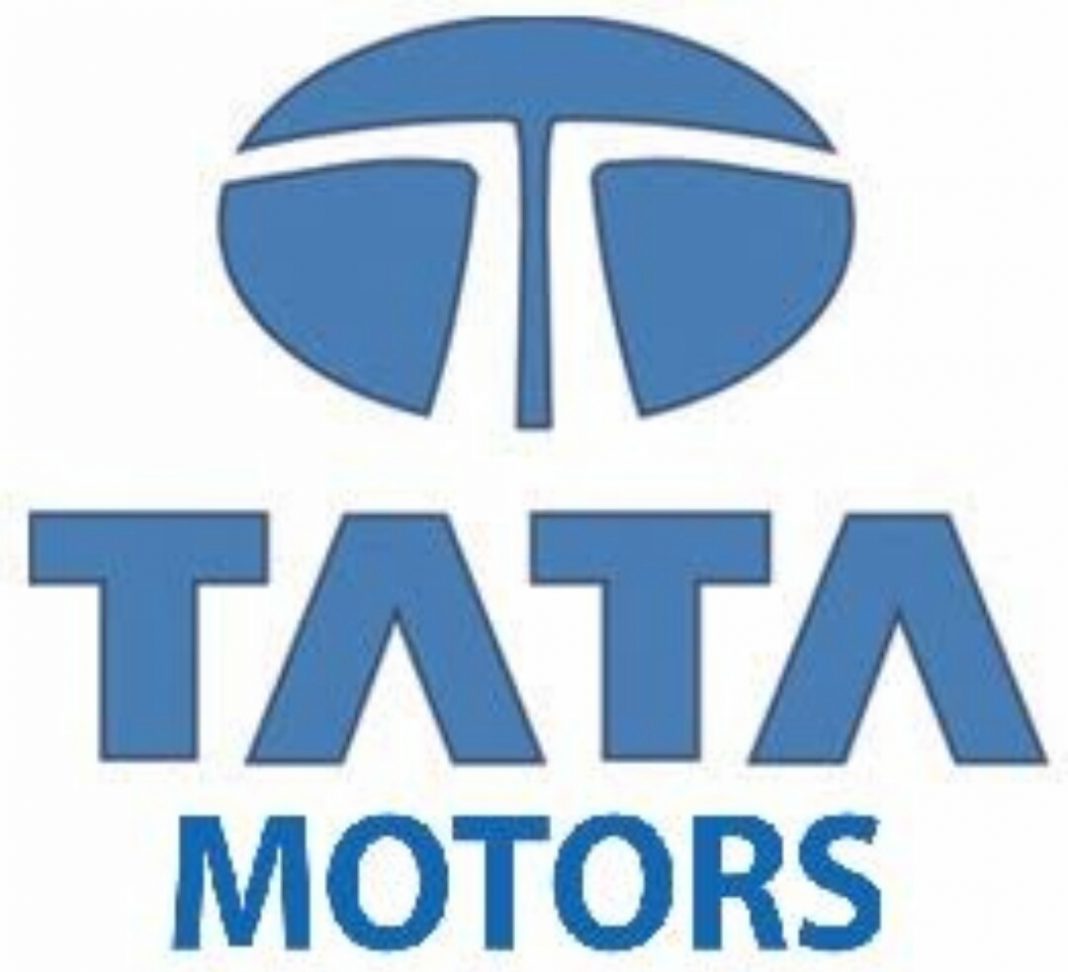 Tata Motors Limited and MAHLE, one of the world’s 20 largest suppliers to the automotive industry, have signed a joint development agreement for designing and developing a Secondary Loop Mobile Air Conditioning System (SL–MAC), under the aegis of United Nations Environment. MAHLE and Tata Motors, along with the Institute for Governance and Sustainable Development (IGSD), which is coordinating the project, received funding for developing the SL-MAC system from the Climate and Clean Air Coalition to Reduce Short-Lived Climate Pollutants (CCAC), a global initiative to support fast action and make a difference in the areas of climate, public health, and food and energy security (www.ccacoalition.org). This project envisages use and trial of environment friendly, low global warming potential (GWP) refrigerants HF01234yf (ASHRAE A2L) and HFC-152a (ASHRAE A2).

A Tata vehicle based on a new generation platform for utility vehicles, consisting of a more complex architecture with front and rear air conditioning system, has been selected for this joint development program. The SL–MAC system will first be installed in the Tata utility vehicle as a prototype. In the SL-MAC system, the alternative refrigerants first cool a secondary fluid/coolant, which in turn cools the air to comfortable temperatures inside the vehicle cabin. This process allows the safe use of slightly flammable refrigerants that have a low GWP and in turn achieves high cooling capacity, minimizing the losses and achieving an optimized overall thermodynamic efficiency in the process. This is in contrast to the conventional mobile AC system, where the cabin air is directly cooled by the refrigerant HFC-134a, which is ozone safe but has a high GWP.

According to Dr. Tim Leverton, Chief Technology Officer, Tata Motors, “Tata Motors has been at the forefront of innovation and is constantly working towards shaping the future of mobility. As a part of our R &D efforts, we are committed to pioneering and inventing solutions to a greener future in the auto industry and this initiative is a step in that direction. We are the first OEM in India who is developing and evaluating an SL-MAC system on a car, using environmentally friendly refrigerants. We are delighted to work with class leading global suppliers like MAHLE and institutions like IGSD to contribute to the United Nations Environment initiative.”

The new SL-MAC system, which is testing the low-GWP refrigerants, is expected to increase vehicle energy efficiency through engineering. This system will turn off the compressor during acceleration and will retain coolness when the compressor is inactive or the engine is turned off for a short duration, allowing rapid cool-down at re-start. In addition to the expected energy efficiency benefits (fuel saving of up to 3%), the SL-MAC system allows the use of refrigerants that should avoid flow into the vehicle cabin. The refrigerant never enters the passenger compartment and instead stays in the engine area. Only the coolant circulates through the interior air conditioning unit.

According to Dr. Stephen O. Andersen, PhD, Director of Research for IGSD, “The Secondary Loop System will permit the use of alternative refrigerants like HFC-152a (GWP of 138) and HFO-1234yf (GWP<1) which have much lower GWPs than the current most-commonly used refrigerant, HFC-134a (GWP of 1300). We will be comparing the life-cycle carbon footprint of HFC-152a – with a higher GWP offset by higher energy efficiency – to the carbon footprint of HFO-1234yf, and we will be estimating the cost of manufacture and ownership for each system.”

The SL-MAC project is on schedule, as expected, with anticipated environmental and cost advantages to be determined in the next stages. The prototype will be tested on the Indian roads later in the third quarter of 2017, where long seasons of hot and humid weather and stop-start driving conditions make a secondary loop air conditioning system highly advantageous.

Airtel’s Wynk Music is the most Entertaining app of 2018 on...