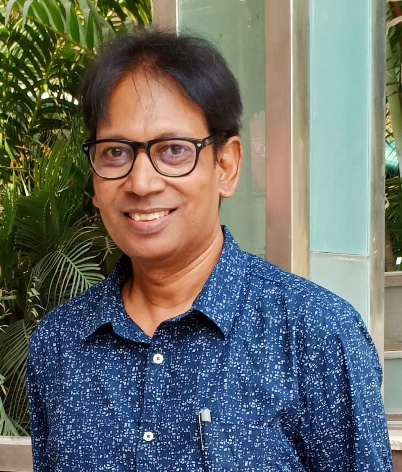 India may be celebrating the Azadi Ka Amrit Mahotsav, but even after 75 years, our judicial system has not been able to come out of its ancient pattern. The cases go on for a long time and the verdicts are pronounced in English or there is excessive use of Urdu. More than 50% India understands Hindi, but even today the decisions of the courts come rarely in this language. Many laws are still going on from the British era, such as in cruelty on animals, even today only Rs 50 is the fine. That is why the cases of animal cruelty pile up and criminals roam fearlessly. The courts do not have adequate staff, the posts of judges are lying vacant and the courts do not have proper facilities also. Supreme Court judge Justice S Abdul Nazeer recently said that the people of North India and North Karnataka are ignorant about their rights and they suffer due to lack of knowledge of the legal process. Because of this, most of the people continue to suffer for the rest of their life as the cases drag on for a longer period.

The judicial infrastructure in the country is still being maintained in an unplanned manner. An effective judiciary can help in the effective development of the economy. According to an international research published in 2018, failure to deliver justice on time costs the country up to 9% of the annual GDP. According to the Tata Trusts report, only 0.08% of GDP is spent on courts. The general public has to suffer a lot due to the poor condition of the courts and the constitutional rights of the citizens are also violated. It is estimated that due to litigation, the common man has to bear the economic burden of up to two percent of GDP. If the courts settle the cases on time and at an accelerated pace, then the GDP will increase and the citizens will get relief. Improving buildings and infrastructure alone will not do miracles, so technical improvements, improvements in the court process, and appointments of judges and other personnel are also necessary.

Some time ago the Chief Justice of India NV Raman had said that about 20% of the judges do not even have a proper courtroom to sit. The total sanctioned strength of judicial officers in the country is 24,280, while the available courtrooms are only 20,143. Of these, 620 are located in rental premises. 26% of the court complexes in the country do not have separate toilets for women. Similarly, 16% of court complexes do not even have toilets for men. Only 54% of the courts in the country have access to drinking water. In this computer age, only 27% of courtrooms have a computer on the judge’s desk with a video conferencing facility. Similarly, only 51% of the courts have libraries. Only 32% courts have separate record rooms and only 5% have basic medical facilities. The 75th Azadi Ka Amrit Mahotsav will be truly meaningful only when the citizens of the country can get speedy justice and the judicial system will be fine-tuned. Let us hope the new year brings some improvement in the functioning of the judicial system in the country.

An open letter from Stray Dogs to the Prime Minister