Home Shows Sunny to be accused of an affair with Surleen Bhabhi in Aadat... 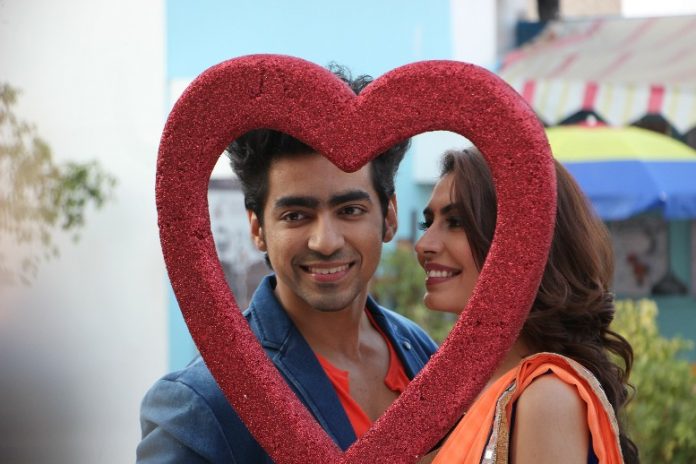 Sony SAB’s Aadat se Majboor is entertaining its viewers and tickling their funny bones with its unique storyline. The show is gearing up for laughter riot with their next track where everyone will doubt Sunny’s intentions as he gets close to one of their colleague’s wife.

Sunny (Anuj Pandit) and JD are known to be the flirts in City Chakkar office. Sunny is getting close to Surleen Bhabhi, wife of Manmeet Suri, a colleague who works with the gang in City Chakkar Magazine. Riya (Sana Maqbul), Sam (Vanshika Sharma), JD (Rishab Chadha) and Ranjan (Haresh Raut) also spot Sunny and Surleen Bhabhi together at different places. The gang and other office colleagues gets suspicious about Sunny’s intention and assumes that Surleen is having an extra martial affair with Sunny. Even Manmeet find it weird when Sunny and Surleen are together and talking in sign languages. When JD and Ranjan confronts Sunny about his closeness with Surleen, he stays numb about it. Everyone is shocked with Sunny’s suddenly change in behavior.

Is Sunny having an affair with Surleen?

Anuj Pandit who plays the role of Sunny said, “It’s a very interesting track where Sunny and Surleen Bhabhi are seen together meeting in isolation. Everyone knows that Sunny used to flirt with Surleen Bhabhi before and now that they are together they suspect them to be having an affair. It’s a hilarious track.”

There is more to this than it meets the eye and things will get revealed with time, tune into Aadat Se Majboor at 7.30pm only on Sony SAB!

Jansabha held in sector 41 and 22 by BJP 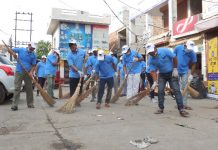 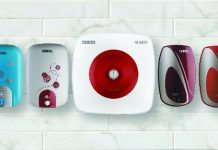 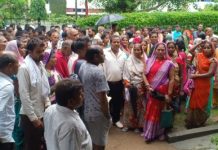 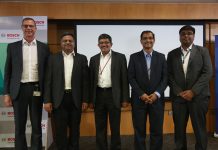