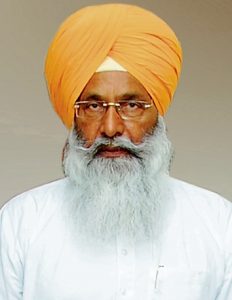 In a media statement released on Friday, Dhindsa said that this would demolish the democratic structure of the university and take away its autonomy. “This also essentially means that Punjab’s legitimate right over the functioning of Panjab University would also be over, said Dhinda.

Referring to the media reports on this issue, Dhinda said that this deplorable decision is based upon the recent letter from the University Grants Commission (UGC) that on the behalf of the Union Ministry of Education has begun the process of so-called governance reforms under the New Education Policy (NEP), 2020.

Dhinda said that the centre is planning to finish the university’s elected governing bodies like the Senate and its executive arm, the Syndicate in garb of these reforms, which is not in the best interest of Punjab as well as the university.

As the four-year term of the university Senate ends on October 31, 2020, he asked the centre not to intervene in the present system of university’s governance and demanded that the fresh elections of the body must be held at the earliest possible.

Dhinda said that the University is a 138 year old institution that has an enriched legacy that started in Lahore in undivided Punjab and then shifted to Delhi and Shimla before settling in Chandigarh after partition.

He said that Punjab has undisputed rights over the institution as the university was set up in Chandigarh after dislocating several Punjabi speaking villages in Chandigarh. But in the past the centre often attempted to fiddle with its governance.

Despite not being a centrally sponsored university, the centre appointed the vice president of India as its chancellor, even as responsibility to run the local administration of Chandigarh lies with the Punjab governor.

He said the university senate has total of 90 members including six ex officio members, including the chief minister of Punjab, the chief justice of the Punjab and Haryana high court and officials from the finance and education departments of Punjab and Chandigarh besides 49 members elected from constituencies such as professors, associate professors, assistant professors, principals of colleges and graduates of the.

“Most of those who join the senate come from Punjab and they all ensure that autonomy of the university is not compromised. That is now being attempted to take away the Centre’s new board of governors, said Dhindsa.

In an attack on Congress government in the state, he said that it was surprising that the Punjab chief minister is a member of the senate and he did not resist the centre’s move to take control over the university.

He said that the centre even under present arrangement has its say in the Senate as 36 members of the said body are nominated by the vice-chancellor. In such circumstances, dismantling it is a direct attack on the state’s federal rights, said Dhindsa.

He said that the Senate and its executive arm, Syndicate keeps a check on the working of the vice chancellor. But once it is replaced with a central body, the Centre will appoint only those members in the new board that suits them, not keeping the larger public interest in mind.

Dhindsa asked the Chandigarh administration to issue the notification to hold Senate elections at the earliest. 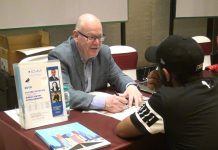 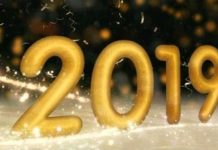 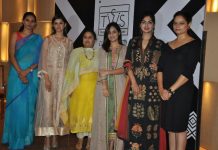 THE WARDROBE STORY A UNIQUE FASHION & LIFESTYLE EXHIBITION FROM  SEPTEMBER... 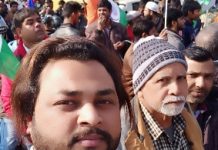