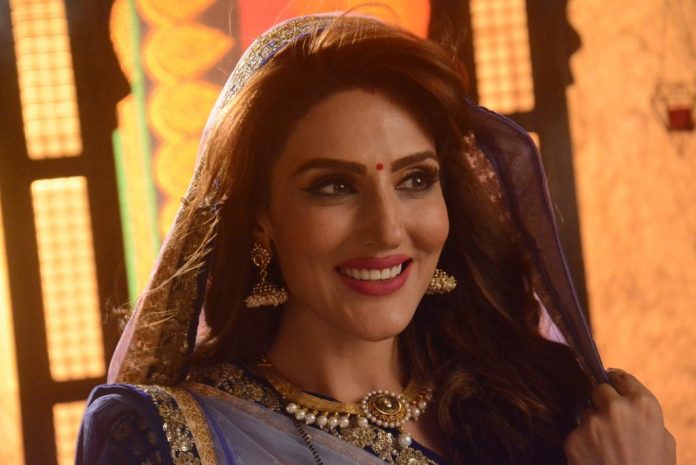 A new entry is all set to make matters even more exciting and add tadka to the story in Sony SAB’s ‘TV, Biwi Aur Main’. The very beautiful and talented actress Sudeepa Singh will be joining the cast comprising Karan Veer Mehra and Shruti Seth. Sudeepa will play Rajiv’s (Karan Veer Mehra) ex-lover Bindu on the show. And she is no normal ex-girlfriend. The uber-glam Sudeepa will play a small-town girl whose love story with Rajiv wasn’t meant to be and they parted ways eventually. However, after all this years she makes a comeback into Rajiv’s life.

Excited to be the part of this show Sudeepa says, “I am particularly excited about playing a small-town girl for the first time. My character will be of an innocent and shy girl from a village in Benares. It is very different from the roles I have played before which have been mostly glamorous, like a princesses or a rich girl.” Talking about her association with the channel, Sudeepa added, “Sony SAB is like family to me. The production house is also known to me. So, it turned out to be a perfect combination. Like I said, the role is quite different from what I have done before. The story and the cast are also great. I wanted to work with Sony SAB again, and this is the perfect opportunity.”

Catch glamorous entry of Sudeepa a.k.a Bindu in TV, Biwi aur Main, Monday – Friday at 9.30pm only on Sony SAB! 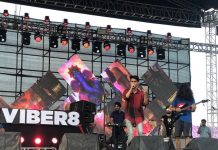 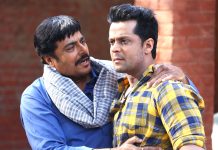 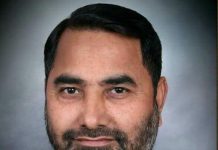 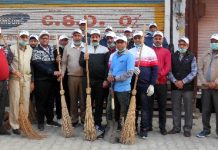