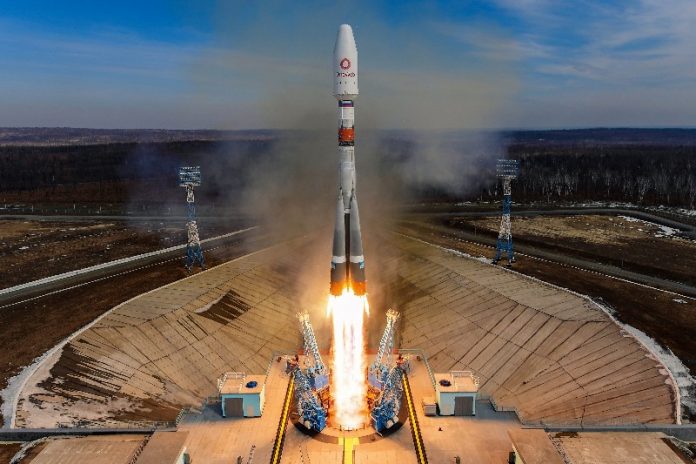 OneWeb, the Low Earth Orbit (LEO) satellite communications company, has confirmed the successful launch of all 36 satellites by Arianespace from the Vostochny Cosmodrome. This launch, its second under new ownership, brings its total in-orbit constellation to 146 satellites. These will form part of OneWeb’s 648 LEO satellite fleet that will deliver high-speed, low-latency global connectivity.

Lift-off occurred on 25 March at 02:47 GMT. OneWeb’s satellites separated from the rocket and were dispensed in nine batches over a period of 3 hours 51 minutes with signal acquisition on all 36 satellites confirmed.

This is the second in a five-launch programme that will enable OneWeb’s connectivity solution to reach all regions north of 50 degrees latitude by the middle of 2021, with service ready to start by year’s end, giving OneWeb the ability to connect millions of consumers in the northern hemisphere. These services will cover the United Kingdom, Alaska, Northern Europe, Greenland, Iceland, the Artic Seas and Canada, and will be switched on before the end of the year. OneWeb then intends to make global service available in 2022.

Neil Masterson, OneWeb CEO commented: “This is the second of our ‘Five to 50’ launch series and represents a key moment in OneWeb’s return. The next launch in the series is scheduled for the end of April, as we continue our drive towards commercial service this year. OneWeb is rising to the challenge of our mission to provide connectivity to everyone, everywhere, all the time. Backed by exemplary shareholders, we are connecting the world.” 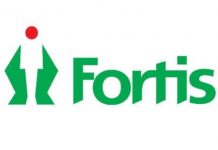 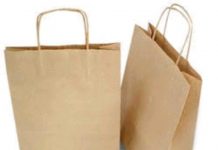 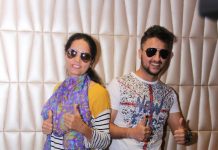 Singer Roy reached Ludhiana for the promotion of his debut Punjabi...