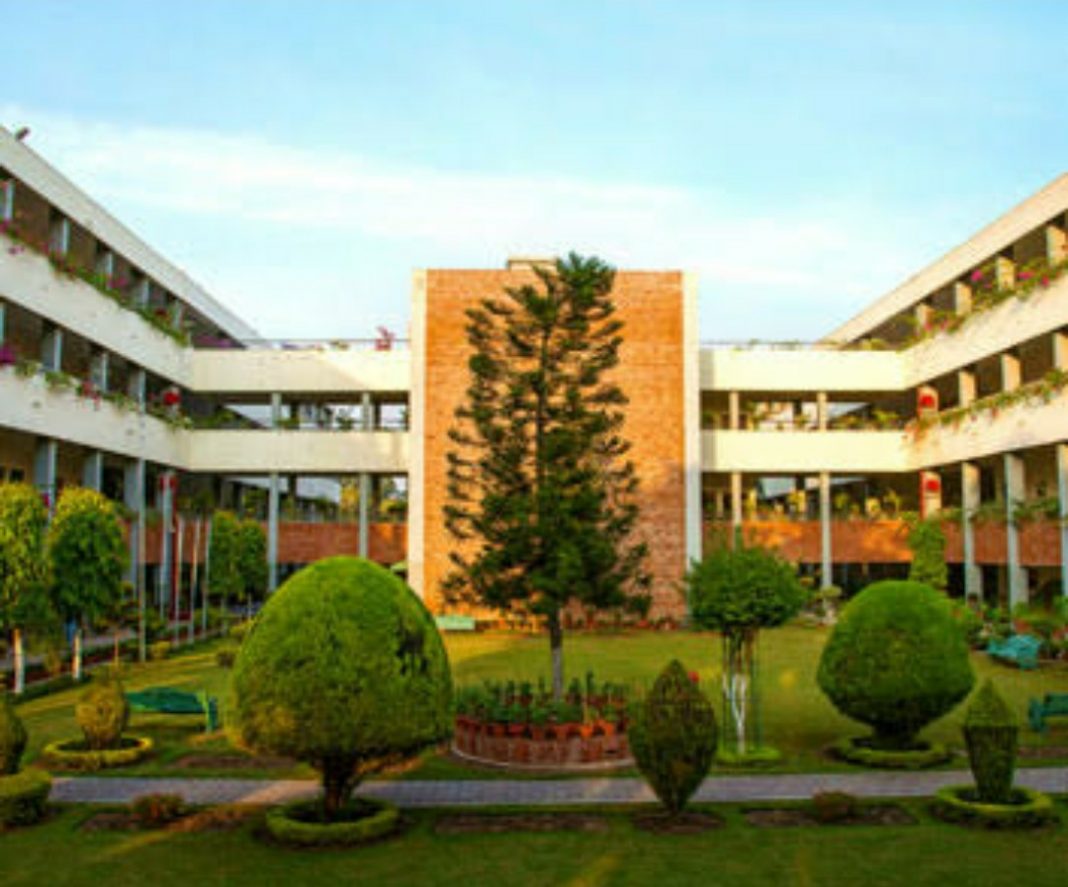 The order is jointly and severally against BEYOND COMPUTERS, Sector 35, Chandigarh, the dealers of DELL and M/s Ingram Micro India Ltd, Mumbai, the distributors of DELL.

In the case filed through Pankaj Chandgothia, Advocate, the School alleged that for the purpose of enhancing education of its students, the complainant school bought 40 sets of WYSE thin client T 50 from the OPs vide invoice dated 26.8.2013 for a total sum of Rs.6,84,600/-, but, they started malfunctioning within a short period.  The THIN CLIENT’s started hanging-up during login and also during working on the applications due to which the students were unable to perform any work. The said hardware problem was brought to the notice of OPs upon which their officials/engineers visited the school several times and committed to replace the same vide their email dated 17.2.2014 and also promised to supply the standby machines so that the education of the students did not suffer, but, all their promises turned out to be false.  Having no alternative, the complainant vide email dated 1.5.2014, called upon the OPs to refund the amount of the invoice value and also served a legal notice dated 17.6.2014 through its advocate Pankaj Chandgothia, but, to no avail.

Dell India, in its reply, said that 40 sets of T50 were purchased from OP-1 by the complainant after being satisfied from the demo given.  But Dell was not consulted for setup/ recommendation i.e. which product would be advisable keeping in view that the lab was already working and servers, CRTs etc. were already installed. It has been stated that thin client is user end device of what is operating on the server and the servers used by the complainant were of HP. All the consultation and recommendations were by its dealer Beyond Computers. It denied any manufacturing defect in the products and blamed the school system as being infested with viruses.

Interestingly, an objection was taken that the School is a “Commercial Enterprise” and therefore cannot be treated as a “Consumer” under the Consumer Protection Act. The Forum, in its order authored by Mrs. Surjeet Kaur, presiding member, said that “the learned counsel for the complainant in this regard has relied upon the order of the Hon’ble National Commission in Delhi Public School Vs. The Managing Director/Chairman, Uttar Haryana Bijli Vitran Nigam Ltd. & Ors., R.P. No.3211 of 2012 decided on 29.10.2014 wherein it has been held that if educational institution purchases equipments for use by the students, purchase of equipments cannot be said to be commercial even if the institution charges some amount for maintenance of equipment.  Similarly, in the present case, the act of the complainant in purchasing/installing latest technology machines for enhancing the education of the students cannot be termed as a commercial activity. Hence, following the ratio of law laid down above, the complainant falls within the definition of a ‘consumer’ and the present complaint is maintainable.

The Forum noted that Dell India had inspected the site and gave the observation after inspecting the machines that the lab server of the complainant was infected with lots of virus and it was taking steps to detect the problem after scanning the server, meaning thereby Dell, being the manufacturer of the machines in question, was well versed with the problem faced by the students at the school of the complainant, but, no specific/authentic solution was provided to resolve/redress the grievance of the complainant.  Rather, the process of email communication kept on continuing for a long time without any fruitful results.

The Forum said: “We are of the opinion that school is an organization not only to impart education to the students/children, but, also make effort for their harmonious development.  In the present scenario, when the competition is so high amongst the students to achieve the best to meet their goals, the complainant invested a hefty amount of Rs.6,84,600/- for the purchase of the machines for a noble cause for enhancing the education of the students, but, the whole purpose of purchasing the machines got defeated and even after investing such a huge amount, the complainant school had to face failure of its effort as the machines in question did not work properly.  The complainant despite spending a lot of time and energy had to suffer harassment at the hands of the OPs as they failed to redress the grievance of the complainant.  The act and conduct of the OPs amounts to deficiency in service and indulgence in unfair trade practice.

The Forum has directed: This order be complied with by OPs within thirty days from the date of receipt of its certified copy, failing which, they shall make the payment of the amounts mentioned at Sr.No.(i) & (ii) above, with interest @ 9% per annum from the date of this order, till realization, apart from compliance of direction at Sr.No.(iii) above.

More contribution to social work is need of the hour: Babita...