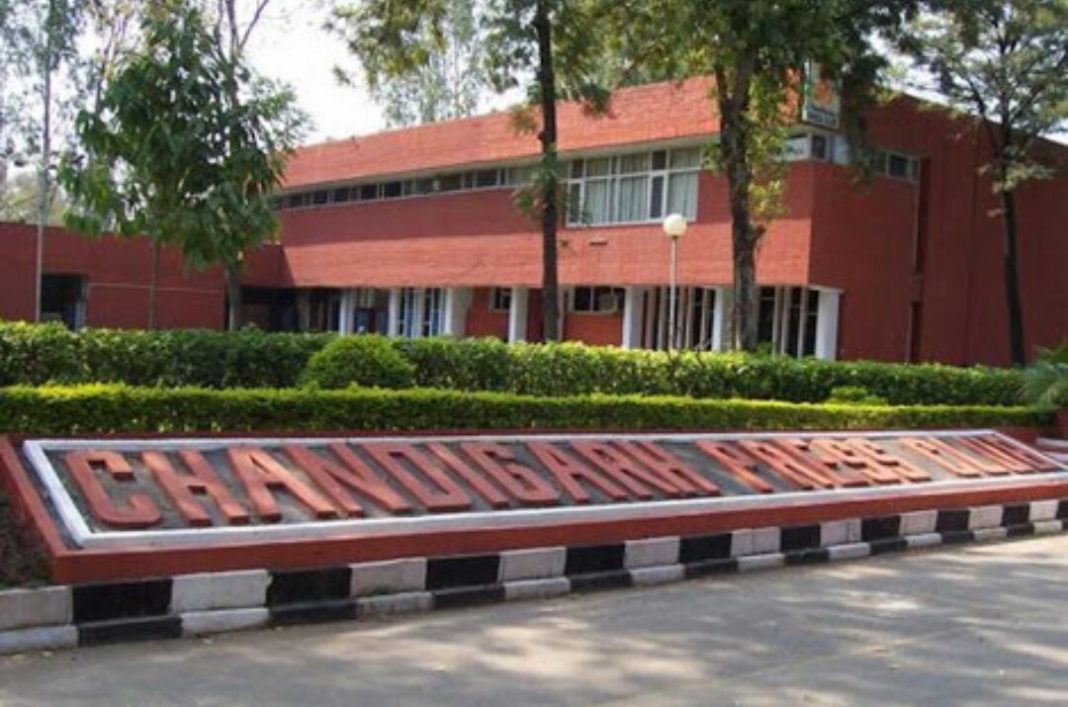 The Champions Trophy match between India and Pakistan will be live telecasted at the Chandigarh Press Club 3pm onwards (June 4, 2017). A big screen will be installed at the family hall.

Apart from regular menu, a cricket-theme based special menu will be there (For June 4 – Sunday)

Note: Free-hit pakoras will be served with drinks/chai/coffee