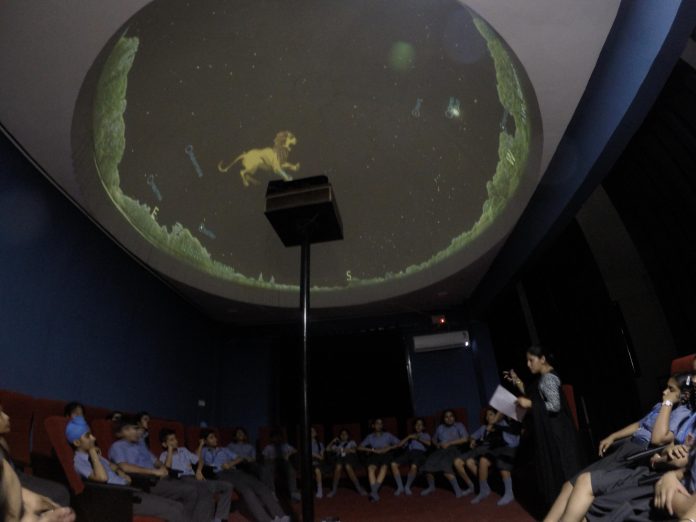 The session started with excited students seeing Jovian Eclipses (an occurrence that took place on 11th May) wherein Jupiter’s largest moon, ‘Ganymede’, moved through the gas giant’s shadow and the neighboring icy moon ‘Europa’ disappeared as it glided behind Jupiter. Kids of Grade I-III were shown the brilliant blue-white star ‘Regulus’ less than a degree away from the moon –this event had taken place on 3rd May. Transcending all the limitations of distance and time, students were able to watch Eta Aquarid meteor showers streaking through the northeast skies. On 7th May, Jupiter, the largest planet in the solar system appeared to cozy up to Earth’s lone natural satellite moon. The moon appeared less than two degrees from bright, creamy-colored Jupiter, making for a dramatic appearance as the two rose over the southeast horizon after darkness. Children were shown this also.

Ms. Ravinder Kaur, the teacher Coordinating the session & Dikshant’s Computer science teacher said, “The advantage of this Planetrium is that one can even watch outer space during day time. A mechanism darkens the sun in day time & stars become visible. There are many more sky events to look forward to before summer vacations. These include Saturn visiting moon on May 13, Mercury at its primetime on May 17, Venus meeting moon on May 22 and Regulus and moon again meeting end of the month on May 31 & we will be making full use of our valuable resource of Planetarium to show these to our students.”

“The newest generation planetarium has a fully digital projection system, using full dome video technology. Students are exposed to not only the modern night sky as visible from Earth, but much more including the night sky as visible from points far distant in space and time. One can see the simulation of the view from any point in space, not only the earth-bound view, which we are most familiar with. This new virtual reality capability to travel through the universe provides important educational benefits because it vividly conveys that space has depth, helping audiences to understand the true layout of the solar system and beyond.” Said Mitul Dikshit, Chairman, Dikshant Group of Schools.

The Planetarium at Dikshant has taken teaching to a different level altogether. It is noteworthy that the school’s planetarium is also open to students from other educational institutions & space enthusiasts on prior scheduling. With students regularly watching different movies related to space science including planets, movement of sun, moon, planets etc. Space Science in the region is certainly getting a fillip. 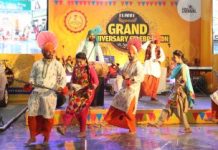 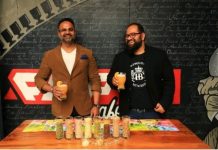 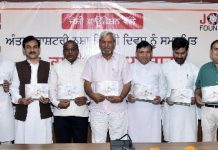 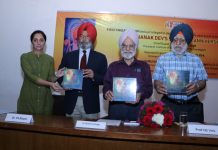