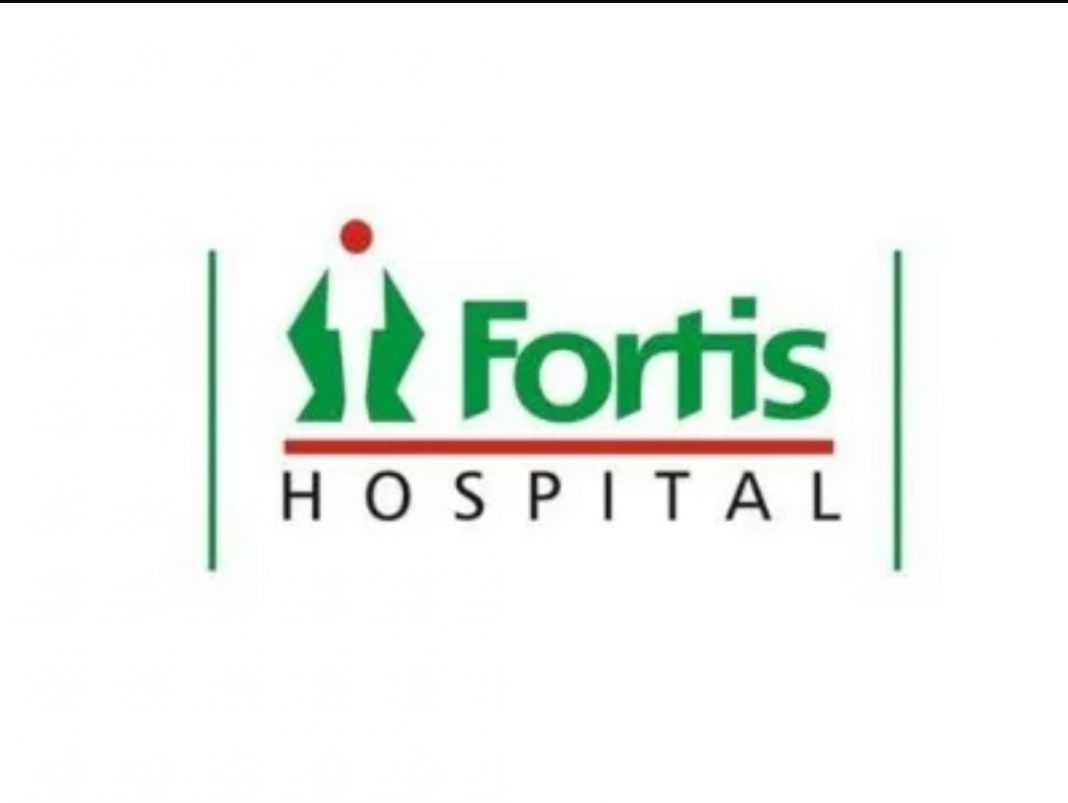 October is not only the harbinger of winters but also has festivities stored in it. Diwali undoubtedly is the most prominent religious celebration of our country and is commemorated with enormous enthusiasm and gaiety.  However, apart from the exuberance of revelries, Diwali also has significant healthcare issues attached with it. The recent Supreme Court judgment is a testimony to the fact that the use of firecrackers in Delhi NCR region cites dangerous air pollution levels. Burn injuries and noise pollution are other significant perceptions of these health issues. Being observant to these aspects while relishing the festivities is an important safety measure.

Speaking about the patients who are at high risk of developing heart disease, Dr. Arun Kochar, Senior Consultant, Cardiology, Fortis Mohali said, “They are usually suffering from Diabetes, high blood pressure, high cholesterol levels and obesity problems. Such individuals should refrain themselves from overeating calories rich sweets and trans fats rich foods.  Many of such patients queue up later at the hospitals after the festivities are over. Dry fruits, alcohol and fried foods are excessively consumed in a lavish manner during these times leading to destabilization of the precarious clinical condition of such susceptible individuals.”

“Another important aspect leading to increased incidence of heart attacks during these months is presence of smog in the air.  Smog is coined by the combination of two words.  Smoke and fog.  Smog is quite rampant post celebrations at this time of year.  In a landmark study published recently it was observed that after analyzing 16,000 heart attacks which occurred in the Salt Lake City area of Utah from 1993 to 2014, poor Air quality was associated with higher incidence of heart attacks or worse clinical situation.  According to the study authors poor Air quality or smog is one important reason for developing worst kind of heart attack and premature death”, he further added.

He later advised the necessary measures which can be taken to prevent heart attack during the festivity celebration. “It is not only important what we eat and how we manage everyday stress, but also what we breathe.  It has been advised that people who have risk factors for heart disease should take adequate precautions during days of extreme air pollution. Staying away from vehicular traffic, protecting from petrol exhaust, avoiding going out in peak rush hours, checking out daily local Air pollution forecasts,  avoiding cigarette smoke at all times and regular check on air filters of air conditioners are few of the important steps in preventing adverse events”, he said.

Dr. Arun Kochar further advised, “It is important that we should recognize patients who are at high risk. Diabetics, those with high blood pressure, high cholesterol levels, smokers or those with allergies or lung disease, such patients should take adequate precautions as during Diwali increased particulate matter in the atmospheric air could lead to increased incidence of heart attacks. Diet should also be looked after well as overeating is quite common during this time of the year. But it is also important that one should not lose the spirit of Diwali and must take active participation in celebrations. Diwali is a national festival and we must all make an effort to enjoy it.”