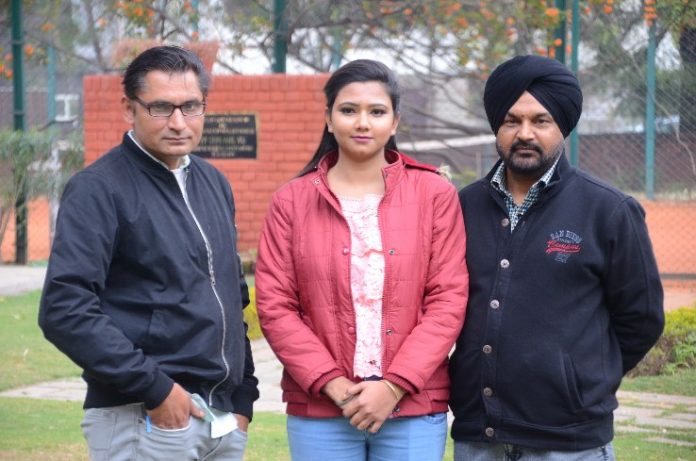 A press conference was held at Chandigarh Press Club regarding the Youtube premiere of ‘Chagal’ – a short film penned by famous writer Gurbachan Singh Bhullar and directed by Bhagwant Singh
Kang.

The film is being released under the banner of Folk Film Studio and guidance of Saabi Sanjh, who is promoting the Punjabi Cinema at international level. The film is produced by Mandeep Sidhu and Harmeet
Bhullar, while Jas Sandhu and Hasanpreet Sidhu are the co-producers. Navjot
Singh has done the video editing.

The artists who have acted in this meaningful Punjabi movie include Baljeet
Singh, Aman Bhogal and Channi Niraman. Few other actors will also be seen
in this film.

It is important to mention that Folk Film Studio has already made films on
few of the stories penned by Gurbachan Singh Bhullar, like ‘Dive Vaang
Baldi Akh’ and ‘Tori De Bel’.

Talking to the media, Bhagwant Singh Kang, Director said, “I have always opted for good and inspiring Punjabi films. My short films based on the select stories of famous writers are well received by the audience.”

He further added, “It is heartening to learn that the Punjabi Cinema is creating waves across the world and movies made on different themes and plots have impacted the global viewers, whether it is a short film or a feature film. Such movies are bringing forward many a talented newcomers to
the limelight.”

He said that as always his efforts would be to make wonderful and meaningful movies, which could bridge the gap between the younger generation and the Punjab language. His movies will also focus on the
culture and traditions of Punjab.

How is digital fashion changing Users and Producers? 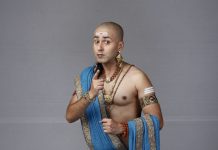 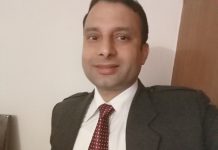 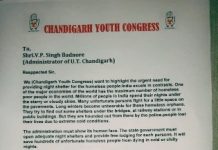 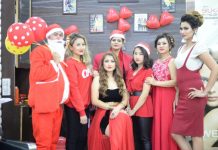