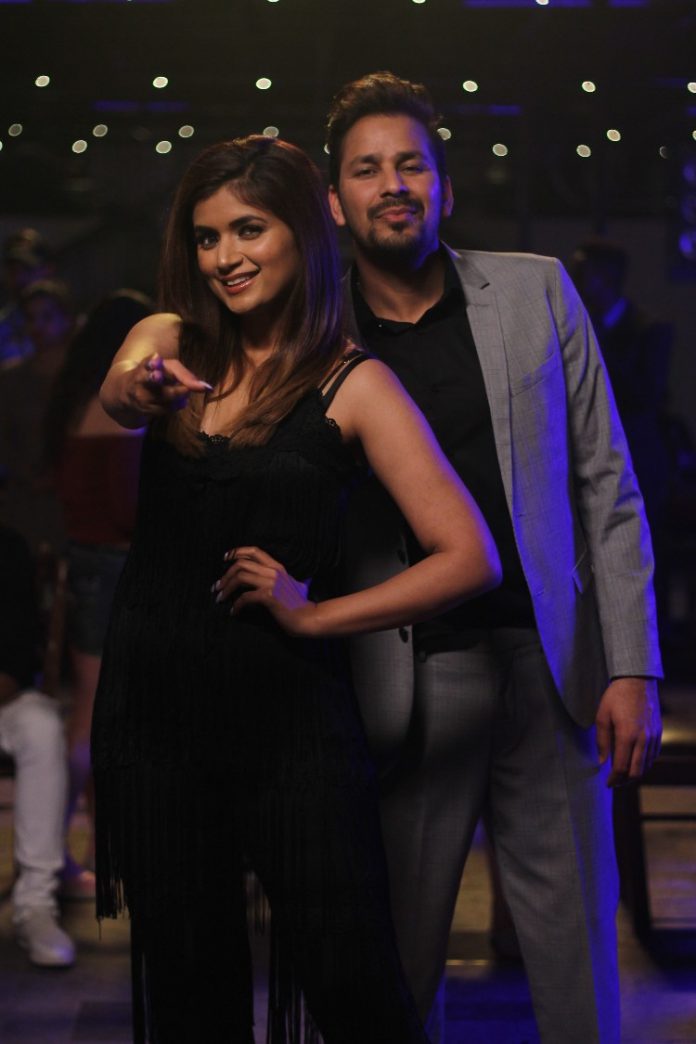 Audiences are always intrigued in behind the scenes of a song or film so that they can get to know their favorite stars beyond just the silver screens. Nowadays, social media posts of the celebrities give us ample glimpses of their upcoming projects. This helps in creating the hype and adds to the excitement of the fans. Keeping up the trend, Punjabi singer Shipra Goyal has revealed some behind the scenes from her song ‘DJ Te’ which is set to release soon.

From her singing debut with Bollywood song ‘Ishq Bulawa’ to religious song ‘Vela Aa Gaya’ and then, duet song ‘Mutiyar’ and ‘Angreji Wali Madam’, she has already proven her versatility. In fact she has recently won an award of the Duet Queen for one of her songs ‘Naaraan’. Now, she is all set to release her next duet number ‘DJ Te’ with ace lyricist and singer ‘Veet Baljit’. The music of the song is given by Vee. The song also features legendary Punjabi singer-actress Amar Noorie.

Sharing her experience from the sets, Shipra Goyal said, “‘DJ Te’ is very special, mostly so because I have got to work with one of the most amazing legends and beauty queen of Punjabi music world, Amar Noorie ji. The set of this song was a very fun place as much as it was enlightening to work with both Veet Baljit and Amar Noorie Ji. Recently, I got the title of Duet Queen by the audience, it has somehow added up to my responsibility while collaborating with another singer. However, this time my association will be something very interesting to look out for. I hope this song will be played on every DJ. ”
The director of the song, Ashray said, “’DJ Te’ is very different from Shipra’s previous projects. Video of the song is lively and so was the set and every person from the team. This singing duo of Shipra Goyal and Veet Baljit is a breeze of fresh air. They have natural ease while performing, and adding that extra oomph and beauty to this duo is Amar Noorie Ji. She is the powerhouse of energy and everything music. I just hope people will like this song.”

“Bollywood has several instances when legendary artists from yesteryears have collaborated with the new-age performers to give a sneak-peek into their class and elegance. In Punjabi music industry, Shipra Goyal is coming up with this kind of an idea by bringing Amar Noorie on board. When you have two great vocalists Shipra Goyal and Veet Baljit, and the beautiful Amar Noorie ji in a frame, there is nothing you need to worry about. We really hope people will enjoy this song as much as we enjoyed making it,” producers of ‘DJ Te’ said.
The song ‘DJ Te’ is set to release under the T-Series music label on 23rd March 2019. 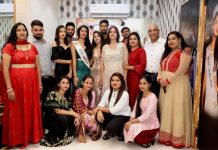 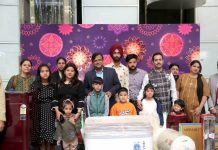 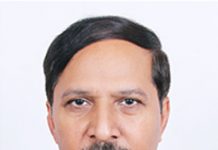 20 percent disabled not able to avail benefits in city 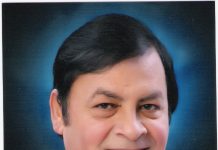 First track from ‘Do Dooni Panj’ Jacketan Lightan Waliyan is a...