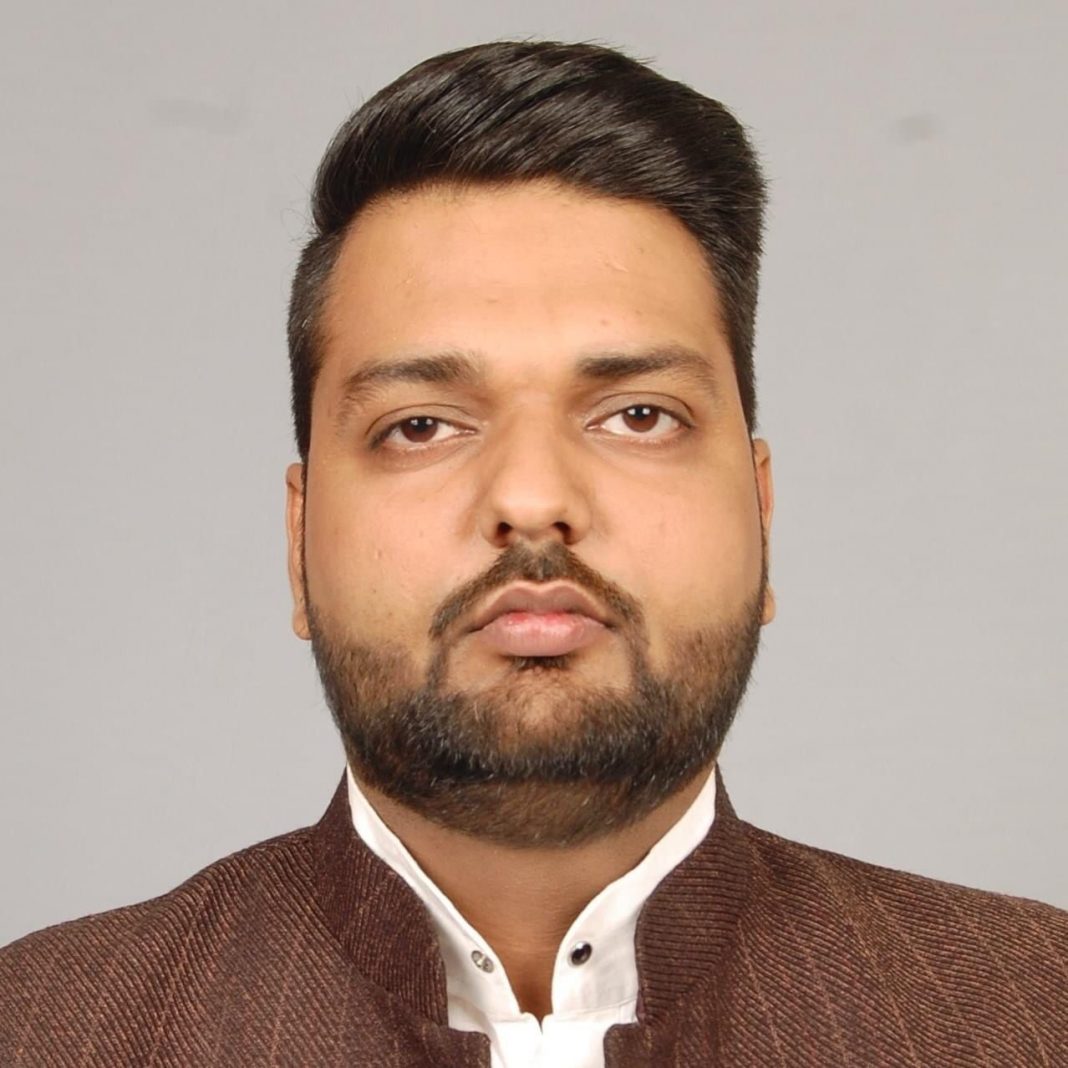 Angad Dutta told that Sanyukt Kisan Morcha has also condemned the incident and distanced itself from the Nihang Sikhs. Top leaders of the Sanyukt Kisan Morcha have also officially said that they have no affiliation with any such group and will extend full cooperation to the local police in the ongoing investigation into the murder.

Angad Dutta condemned the brutal murder saying that whatever the reason, no individual or group is allowed to take the law into their own hands. He said that the farmers’ movement has been going on peacefully for so long and such violence is totally out of tolerance. He said that the anti-national elements by doing all this want to spoil the farmers’ movement and divert attention from the important issue. Angad Dutta has demanded that after investigating the allegation of conspiracy of this murder and sacrilege, the culprits should be given strict punishment as per law.