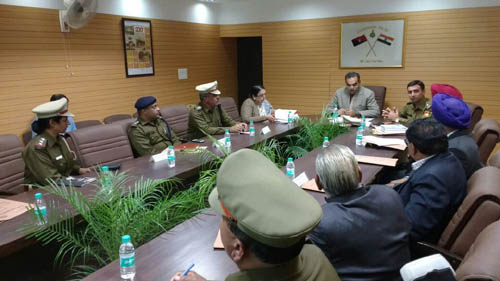 In a bid to decongest Chandigarh’s roads and to increase the security of women commuters, the Chairman of the of Standing Committee of the Administration and Advisory Council on Traffic Management, Sanjay Tandon held the meeting with the department of Police and Traffic and security, UT at Police headquarters in sector 9 today. Those who attended today’s meeting also included SSP Traffic and Security, Shashank Chaudhary, Justice (retd.), Navita Singh, Harvilas Jindal, President, Shiromani Akali Dal, President of Federation of Sector Welfare Association and other concerned officials. Various suggestions to ease the traffic burden on city roads and to ensure the security of women passengers came up at the meeting.

While sharing the details of the meeting, Sanjay Tandon said, “To ensure the safety of women commuters, it was suggested that the uniform should be mandatory for the auto rickshaw drivers and they should wear the badge which will carry his name and mobile number. To check the most congested areas of the city, a fresh survey should be done to know the actual number of vehicles entering Chandigarh. There is a need to review the major roads between 8.30 am to 10. 30 and between 4.30 pm to 7 pm as these hours witnesses the heavy traffic. Apart from this, it was recommended that Police should be people friendly and regular awareness campaigns informing people about traffic rules should be carried from time to time”.

Adding to it, he said, “All the parking lots should be marked so that people could park their vehicles properly so that the space gets utilized appropriately. CCTVs which were installed at the various light points are eight years old now and most of them are not functional. These should be revamped and devices of the superior quality should be used so that offenders could be checked. The traffic police should educate people on lane system and roundabouts system.  Next meeting will be held with the officials of Chandigarh administration, Municipal Corporation and Advisory council so that all stakeholders come together for the speedy implementation of the various suggestions”.

Workshop on Biofertilizers: Paving the way from Agriculture to Industry 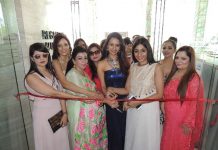 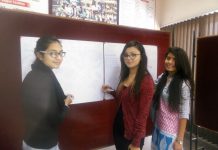 Signature Campaign on “Women: From Parda to Pride of Nation” 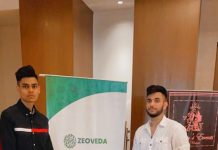 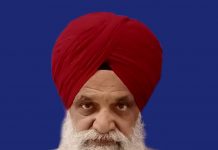