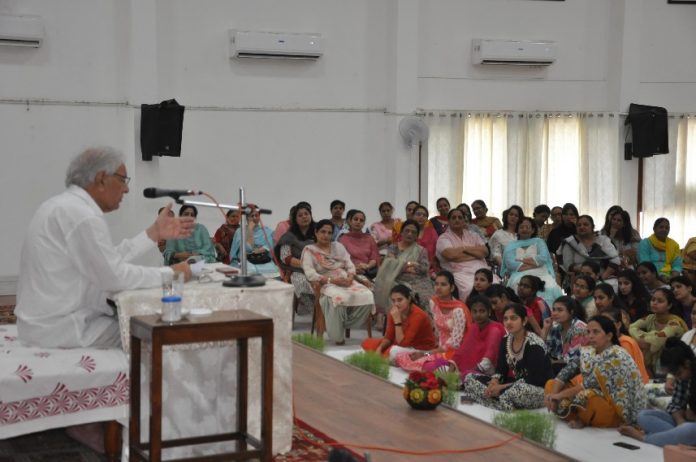 Satyadharam Bodhutsav being organized at Dev Samaj College of Education, Sec 36, here, witnessed a session by Dev Samaj’s Secretary and Chairman of Dev Samaj Managing Committee Shriman Nirmal Singh Ji Dhillon. Shriman Ji elaborated upon ‘Atma Ka Khaufnaak Pagalpan’ (Frightening Insanity of the Human Soul) in which he drew attention through various examples from history, that mental insanity is an ailment which has lead to the worst human behavior at different points of time, like the World Wars. This problem has also caused the killings of the likes of Joan of Arc, Abraham Lincoln, Socrates, Bruno and Copernicus Shriman Ji explained.

Bhagwan Dev Atma, the Founder of Dev Samaj, was conscious of this painful reality when he propounded that the soul also evolves like everything else in creation. Shriman Ji said that problems come when the important becomes secondary, and the secondary is given importance; just as a person gives priority to taste rather than health. He further explained that when wealth, fame and comfort instead of fulfilling the goal of happiness become an end in themselves it leads to degeneration. Problems occur also due to a demented view of reality, which happens when human vision is clouded by greed and jealousy.

The audience could easily relate to Shriman Ji’s ideas when he gave the example of the insanity witnessed during the Partition of India. This insanity leads to the regression of the soul and the weakening of the Organized Life Force

Dr(Mrs) Madhu Prashar, Member, Dev Samaj Managing Council, also conducted a session . She spoke on ‘The Need of Truthfulness in Human Life’. The Satyadharam Bodhutsav will conclude  on Sunday. The day will begin with a discourse on the ‘Tenets of Self-Existence’ by Dr (Mrs) Agnese Dhillon, Principal, Dev Samaj College of Education, Sector-36 B, Chandigarh. It is noteworthy that the festival is being held by Dev Samaj to  inculcate & make Dev Samaj Group of Institution’s students, staff members & members of society, aware about the importance of moral values in everyday life. 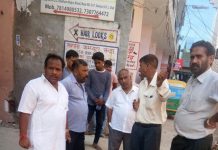 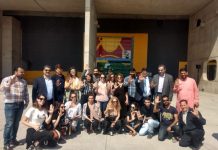 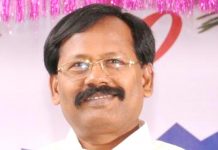