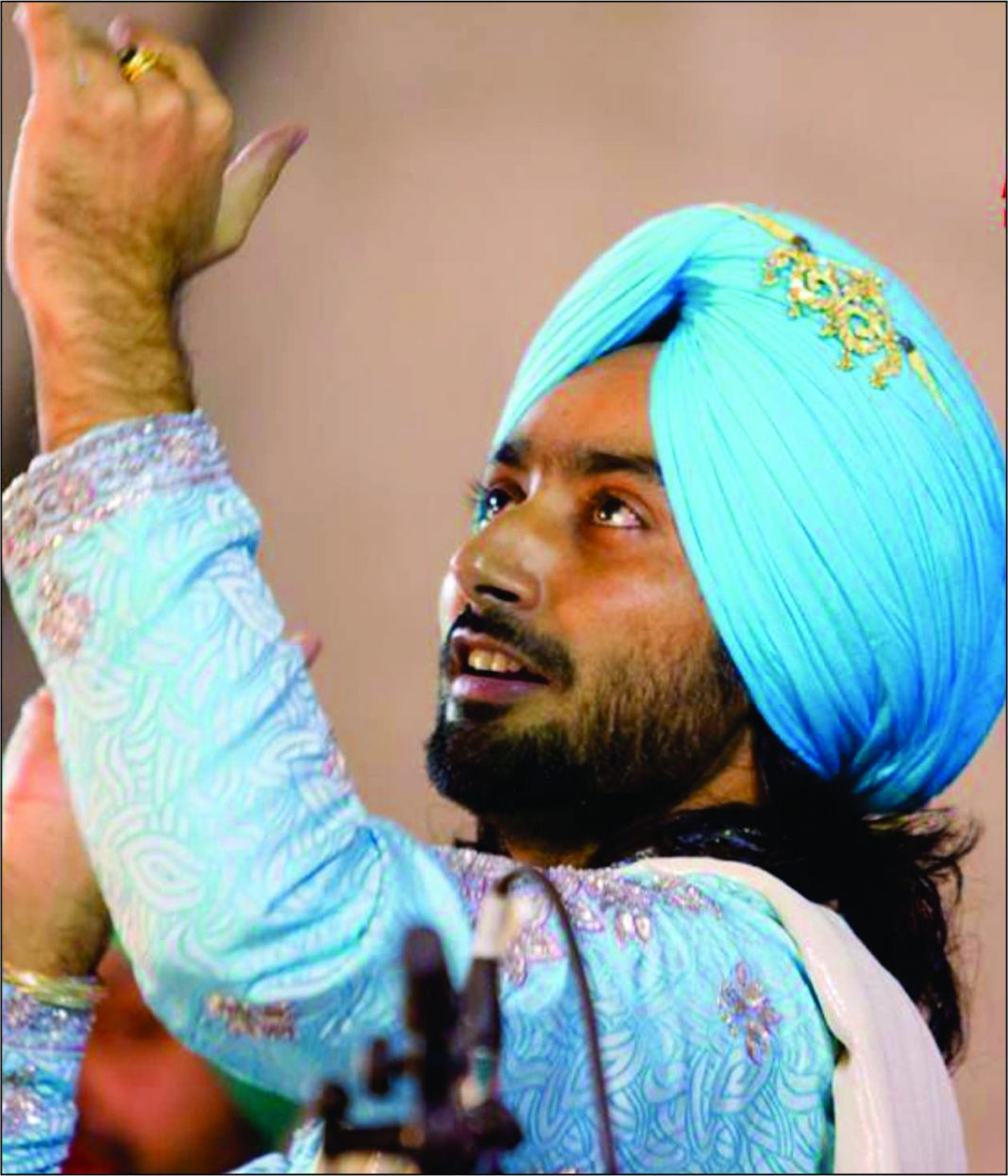 Sartaj is the first Punjabi Sufi Singer who has worked in first Hollywood movie “The Black Prince” which is all set to release in English, Hindi, Punjabi on 21st July worldwide.

Dr. Anshu Kataria, Chairman, Aryans Group and Mr. Ishpreet Singh Vicky, MD, Atlas Outdoor Media while speaking said that Sartaj has started his musical career with Sufi song “Sai” and now is an acclaimed Punjabi poet-singer and actor. Kataria further said it’s a moment of proud for all Punjabis that Satinder Sartaj will be featured in one of the Hollywood movies.

The story has been written and directed by Kavi Raz featuring Satinder Sartaj as the Black Prince (Maharaja Duleep Singh). The story is based on the true story of the last king of Punjab Maharaja Ranjit Singh. Maharaja Duleep Singh was given the throne at the age of 5 after the death of his father Maharaja Ranjit Singh. At the age 15, the Britishers tore him away from his mother and took him to England. The moment he was introduced to Queen Victoria, she started liking him and called him ‘The Black Prince’. Then he was taught about Christianity and baptized, that changed his life forever.

After 13 years, he met his mother and was awakens to the realities of his earlier life in Punjab. After that, he began the journey to regain all his lost and re-embrace the faith of Sikhism. The character of Maharaja Duleep Singh was torn into 2 cultures and faces constant dilemmas and the whole story depict the lifelong struggle of “The black prince” to regain his kingdom.