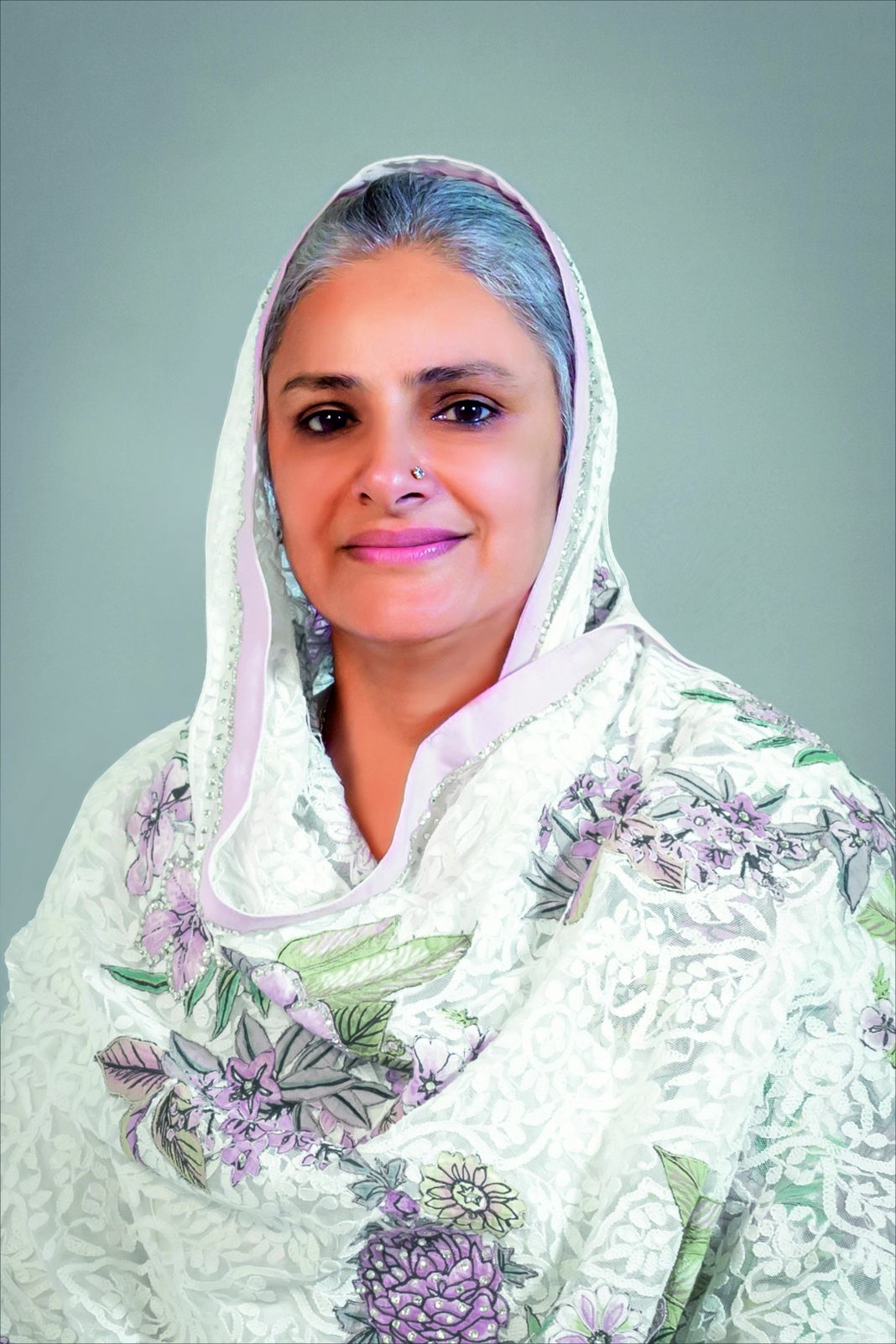 The Sant Nirankari Charitable Foundation will organize a blood donation camp at Sant Nirankari Satsang Bhawan, Sector 30-A, Chandigarh in a total of 76 blood donation camps to be organized across the country on Monday, April 24, 2017 as part of celebrations of Manav Ekta Divas (Human Unity Day) by Sant Nirankari Mission, to commemorate the supreme sacrifice of Baba Gurbachan Singh Ji, who laid down his life on this day in 1980. The Mission will also pay tributes to hundreds of devotees who sacrificed their lives for love, truth, peace and unity.

The series of the blood donation camps will be inaugurated by Nirankari Satguru Mata Savinder Hardev Ji Maharaj, in Delhi. Besides Delhi, 11 blood donation camps will be organized each, in Uttar Pradesh and Maharashtra; 6 in Rajasthan; 5 each in Punjab, Haryana and Madhya Pradesh; 4 each in Himachal Pradesh, Gujarat and Bihar; 3 each in Uttarakhand, West Bengal and Jharkhand; 2 in Jammu and Kashmir; and 1 each in Chandigarh, Chhattisgarh, Goa, Assam, Odisha, Karnataka, Kerala, Tamil Nadu and Andhra Pradesh. Last year in Chandigarh alone devotees of the Sant Nirankari Mission donated 546 units, and in Delhi 1727 units blood was donated, on this day.

Starting from April 24, blood donation camps are organized by the Sant Nirankari Charitable Foundation in various parts of the country, throughout the year. The schedule from May 1 onwards is, however, decided by the Zonal Incharges and the respective branches of the Mission. Last year, the Foundation organized a total of 479 blood donation camps, where a total of 80,560 units of blood was donated.