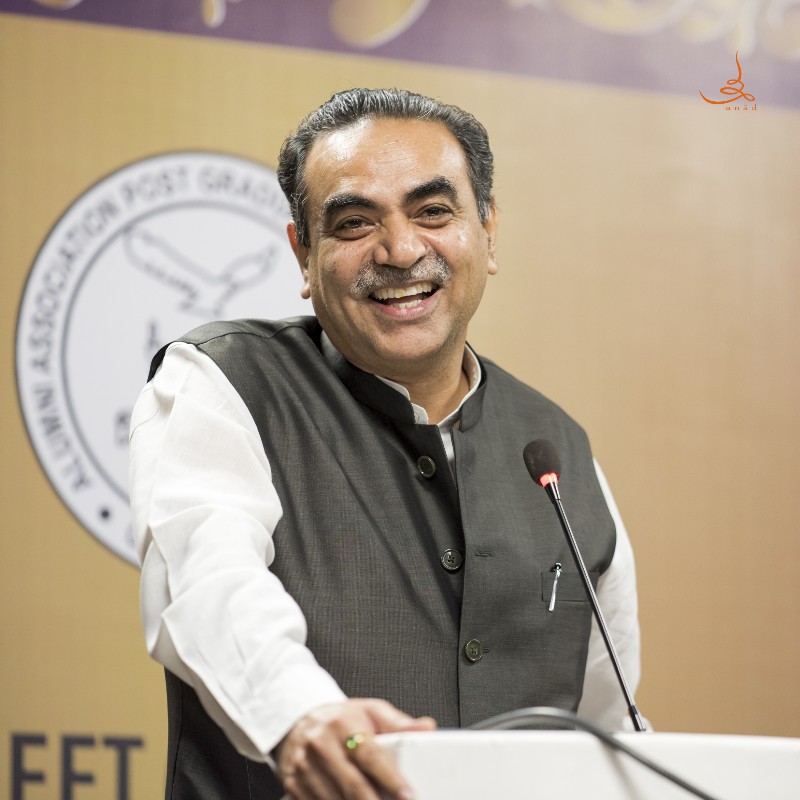 India was set on the path of cleaner, transparent and honest financial system around a year ago when Prime Minister Narendra Modi, in his war against corruption and black money, demonetized Rs500 and Rs 1,000 currency notes. This was stated by the State President of the Bharatiya Janata Party (BJP), Chandigarh, Sanjay Tandon while narrating the resounding success story of demonetization in a panel discussion held at Haryana Niwas recently in the presence of the Chief Minister of Haryana, Manohar Lal Khattar, ministers, bureaucrats, retired judicial officers, and Chartered Accountants.

While giving a detailed presentation on the subject, Sanjay Tandon listed out the various facts of the demonetization.

He revealed, “Data analytics show 17.73 lakh suspicious cases (PAN holders) were identified where the cash transactions did not match with the tax profile of the PAN holders. The cash deposits under suspicion stand at Rs 3.68 lakh crore in 23.22 lakh bank accounts. In addition to this, banks and financial institutions reported more than 4.7 lakh suspicious transactions. Apart from this, Rs 16,000 crore did not come back to the banks after demonetisation. Undisclosed income worth Rs 29,213 crore detected and admitted through searches, seizures & raids”.

Adding to it, he said, “In a startling fact, about 1.5 lakh (1,48,165) people deposited a total of around 5 lakh crore (Rs 4,92,207 crore) which is almost 1/3rd of total currency deposited, with an average deposit size of Rs 3.32 crore. Thus 0.00011% of India’s population deposited almost 33% of the total cash in the country.  The estimated value of high denomination notes at the end of September 2017 is approximately Rs 12 lakh crore.  If there was no demonetisation, the values of these notes would have been around Rs 18 lakh crore today. Thus, the high denomination notes have been effectively brought down by about 6 lakh crore – a decrease of 50 %”.

While slamming the Congress government for misleading the common man, Tandon stated, “If the poor people were affected by demonetisation, they would have come out on the streets and taken up certain agitation. It is certain that the Congress party was greatly affected by it not the common populace. Besides, Demonetisation was a major step to squeeze cash-only transactions and a spur towards digitisation of transactions. Demonetisation led to a huge increase in tax compliance, which will lead to higher Government revenues and thus higher spending on public welfare and infrastructure creation”

Some of the benefits of Demonetization

Demonetisation struck a severe blow to terrorists and naxalites by clamping down on their funds.

Fake currency busted and total number of counterfeit notes detected in 2016-17 is 762 thousand, an increase of 20% since last financial year.

Benaami Assets worth Rs 1626 crore were also seized and/or attached.

A massive push to formalisation resulted in creation of more formal jobs.