The state President of the Bharatiya Janata Party (BJP), Chandigarh, Sanjay Tandon, participated in the ‘Parivatan Rally organized at Indira Gandhi Stadium in Una which was addressed by the Prime Minister of the country, Narendra Modi today. Apart from the State President of Chandigarh, district Presidents, Councilors and workers of Yuva Morcha also reached to hear the words of PM today.

Calling it an unprecedented rally, Sanjay Tandon informed, “This has been the biggest rally in the history of Una where people in large number gathered to listen to the visionary leader Narendra Modi. While addressing the people, PM talked about the BJP’s commitment to serve the people. He said that money which is being released is completely utilised for people’s welfare. He also said that congress and corruption can never separate from each other. He was sure that people in Himachal Pradesh will not only vote to elect BJP but also to punish the corrupt Congress government”. Tandon informed that PM spoke on various issues like demonetization, GST and various welfare schemes being carried out the central government.

The hill-state will vote for new 68-member assembly on November 9. 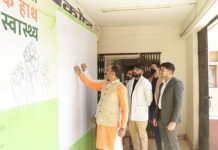 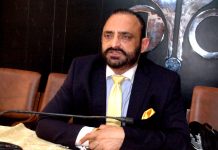 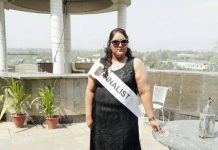 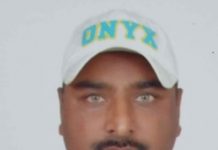