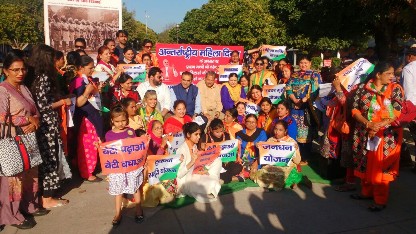 Hosts Raghu & Rajiv in the city to select  ‘Skulls and...