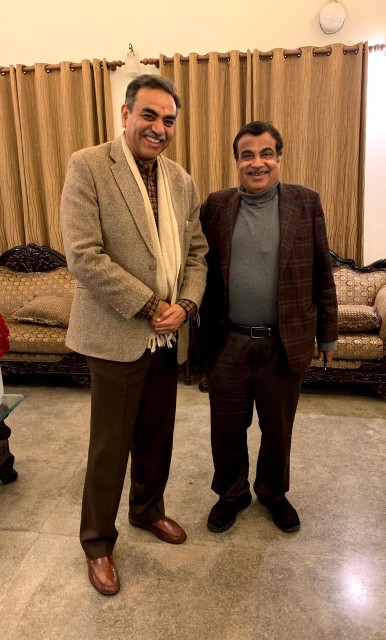 Giving information about the meeting, media in charge Ravinder Pathania informed that Sanjay met Mr. Gadkiri and briefed him about the traffic problems of Chandigarh. He said, the union minister was informed that Chandigarh is capital of two states and 3 very populated cities – Mohali, Panchkula and Zirakpur are located in close proximity due to which Chandigarh attracts a huge amount of traffic from neighbouring places which results in constant congestion on the roads, especially the Tribune Chowk from where most traffic enters Chandigarh. He said, a report was prepared regarding this and it was proposed that a fly over be constructed near Tribune Chowk to ease the traffic. Sanjay requested the minister that should direct the Chandigarh Administration to start work on the flyover project as soon as possible to eas the traffic situation in Chandigarh.

Nitin Gadkiri assured Tandon that he would take up the matter with Chandigarh Administration and an announcement to start work on the fly over will be made soon.

Shipra Goyal’s new song ‘4 By 4’ is the representation of...

Over 68,000 veterinarians to vote online for VCI polls 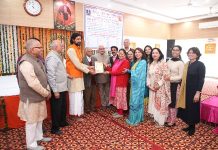 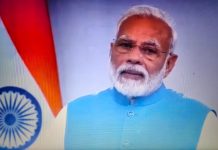 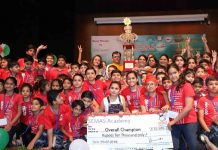 Over 700 students from across North India appear for abacus competition 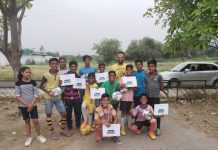 Tata Safari STORME’s into the Indian Army with the initial order...