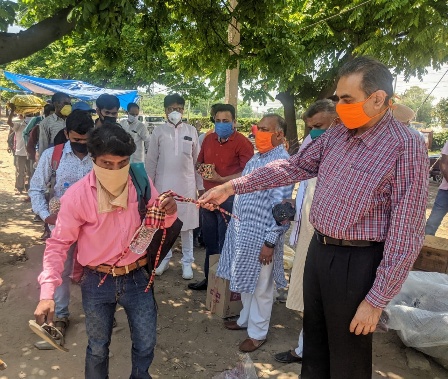 Sanjay Tandon, the member of BJP National Executive Council while emphasizing the role of labourers in the economy of the city has said that the contribution made by this class can never be denied, so they deserve best possible help at the time of crises.  Tandon was interacting with the officials dealing in their arrangements for catering labourers at Bus Stand, Sector 43 on Tuesday.

He also called upon the migrant laborers who are engaged in industrial and shopkeeping work to return with the end of lockdown, as city demands them badly.

Tandon also expressed satisfaction with the efforts made by the UT administration in this direction. He was appraised with arrangements of the entire registration process, contacting respective state nodal officer, health check-up, ticketing system, the process of reaching the railway station and a few more aspects.

Interview with Farhan Akhtar on the ‘Lalkaar’ concert in Mumbai on... 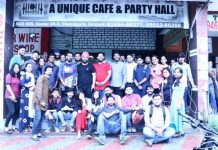 Nojoto, Poetic Atma & The Saul Talk organized a journey by... 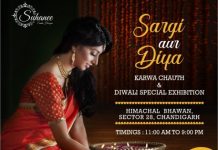 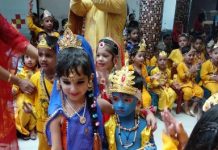