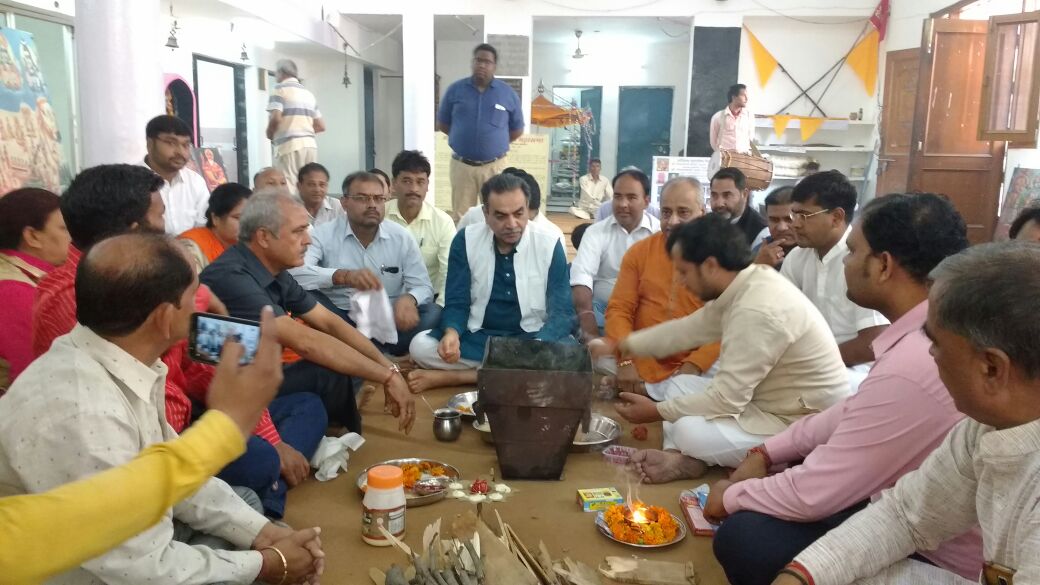 While addressing the large gathering, Sanjay Tandon listed out the various benefits extended by the BJP under the guidance of visionary Prime Minister, Narendra Modi. He stated, “BJP has brought transparency and efficiency in various government run schemes.  LPG subsidy is being credited directly in bank accounts. Government benefits like pensions and scholarships are being directly transferred to beneficiaries. This has been done with the aim that the government subsidy reaches the intended beneficiaries only eliminating the middle men”.