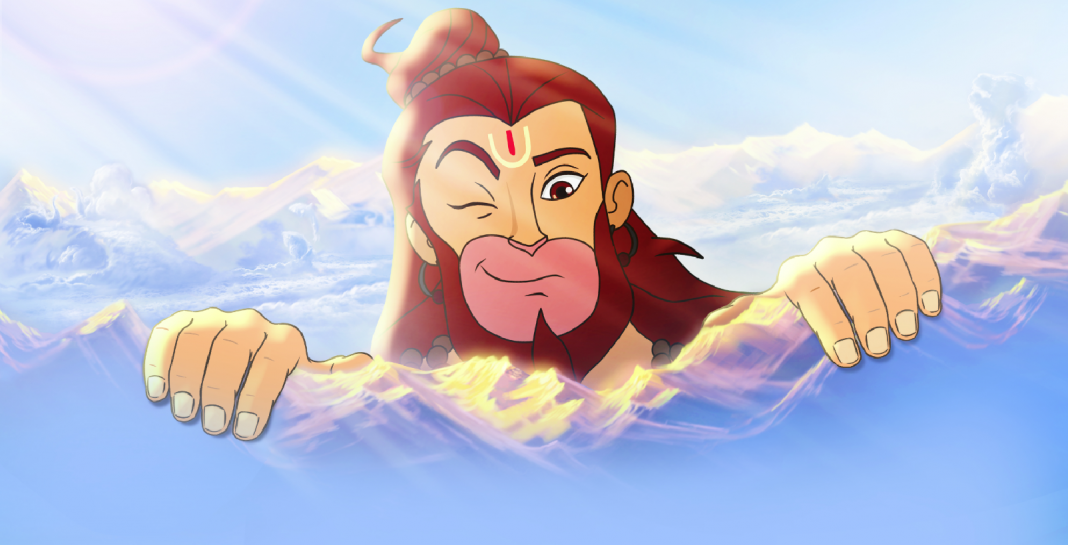 Everyone knows there is an unsaid tension between Salim Khan’s family and Javed Akhtar. Ever since the two stopped working together, there were fingers being poked, cold war about film credit and so on… off late however there have been news about how the families have buried the hatchet but looks like Salman Khan made a playful dig at the old rivalry between his dad and javed sab., through their film HANUMAN DA DAMDAAR.

It is the first time Khan and Akhtar have worked in a film together, it is conjectured that it was a conscious effort to avoid each other. But HANUMAN DA DAMDAAR changed all that, the film will have Khan as the mighty Lord Hanuman and Akhtar as Valmiki. However, knowing Salman Khan’s penchant to be cheeky we were hardly surprised hearing the actor slipped in an ‘innocent’ question to Akhtar with the film. Sources claim that the film actually has Salman Khan asking Valmiki, “Aap bhi likhte hain? Akele ya kisski partner ke saath?”

Written and directed by Ruchi Narain, HANUMAN DA DAMDAAR with an ensemble cast featuring voice overs by Salman Khan, Raveena Tandon, Kunal Kemmu, Chunky Pandey, VinayPathak, SaurabhShukla, Makrand Deshpande and JavedAkhtar is been produced by R.A.T. FILMS, presented by RNB film in association with R.A.T films and is slated to release on the 2nd of June.