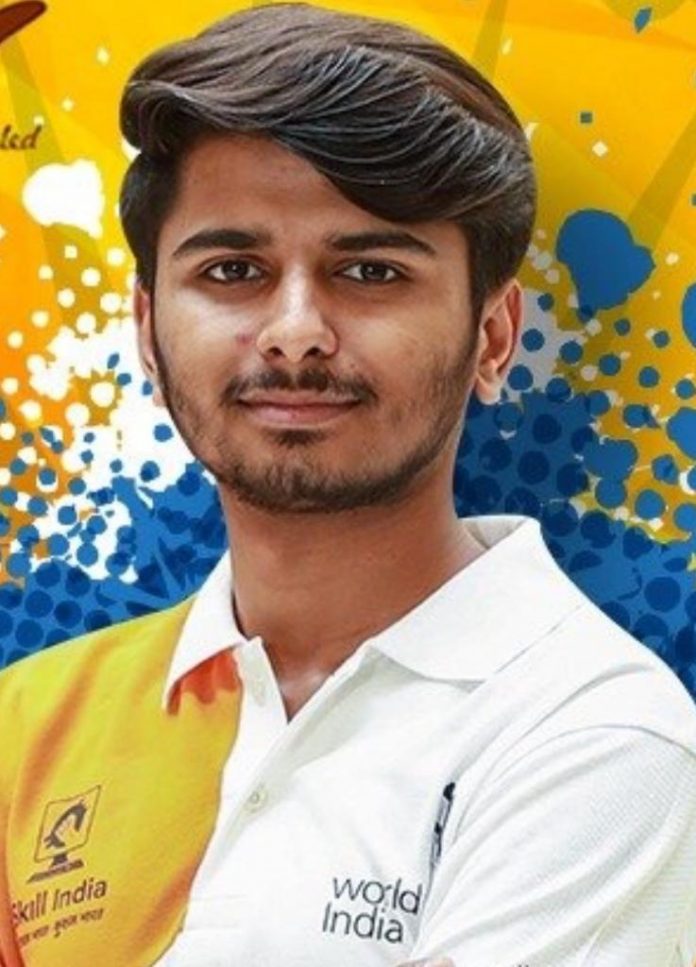 Sahil got a Silver medal in India Skills (2018) and was honoured with the Satish Gujral Award in Annual Art Exhibition (2019) held at the College of Art, Chandigarh.

He further added, “My expert Hakim Sir organized a training camp in Kolkata where I improved my skills. India participated as a guest country. It was full of learning for all competitors and I started practicing at home too. In 2019, I got another good news that I was selected to represent India as a competitor in Global Skills Challenge (2019) at Melbourne, Australia. My parents, teachers and friends all were happy with the achievement. Again I got trained in Kolkata to prepare myself. Then I started my daily practice.”

Recently Sahil got selected to represent India as a partcipant for Skill Olympics Worldskills 2019 in Kazan, Russia. Sahil belongs to a middle class family, including his father, mother and elder brother. His father works at a club, mother works at a school and brother is in the Indian Navy.

Now Sahil is training another students for the WorldSkills ( Skill Olympic) platforms in the trade of painting and decorating. Few of the links related to his achievements:

Two beauties in one ‘Beauty Parlour’ 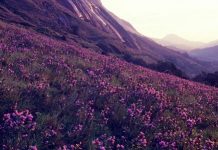 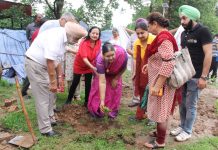 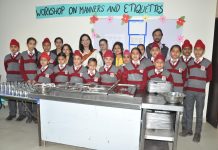 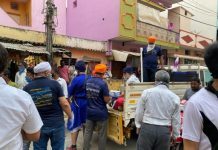