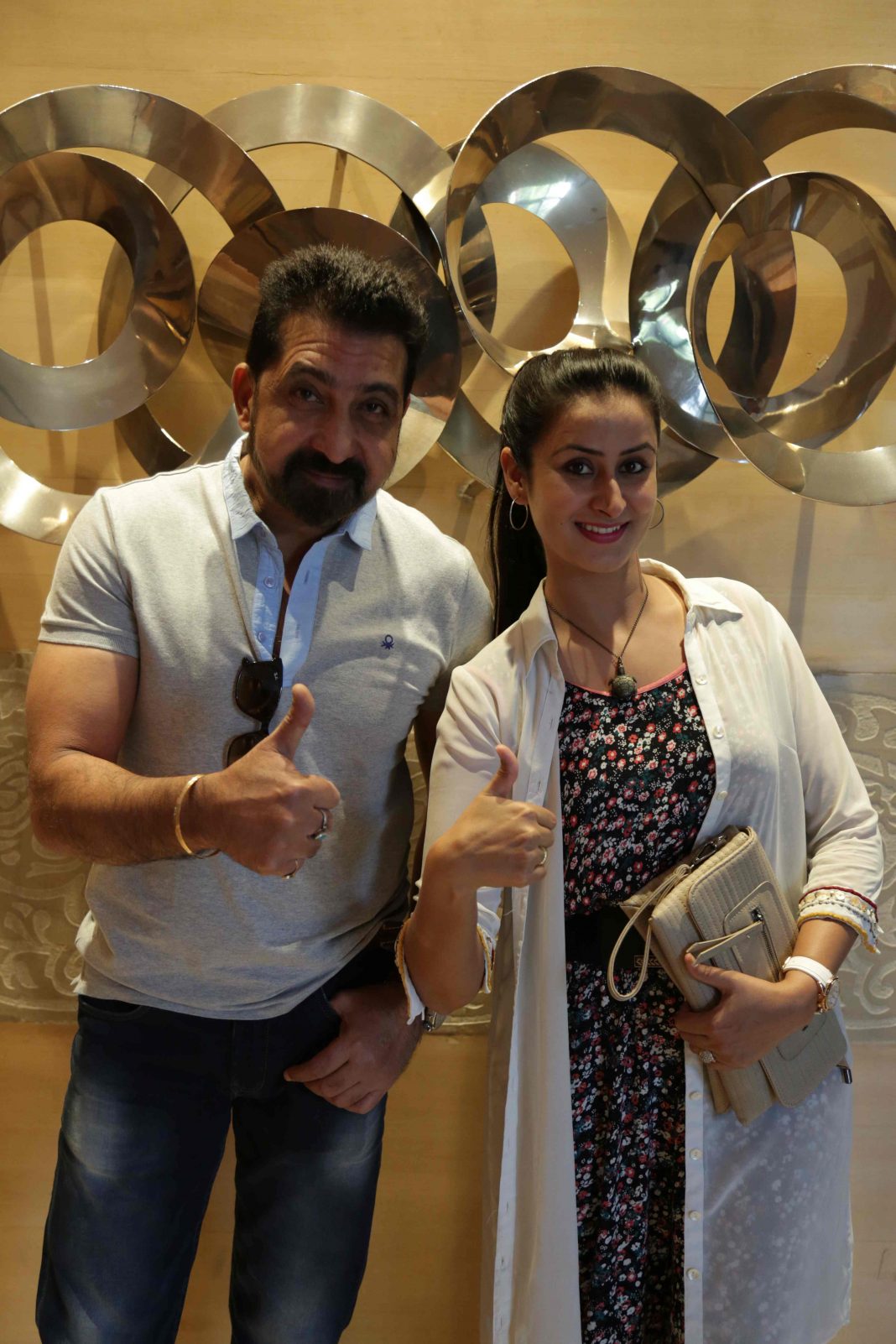 Made under the banner of Sahaj Productions, the movie “Saavi – Ek Anokhi Dulhan”, depicts the truth behind the female barter system which is still exists in our society.  Its music was released here today and on this occasion the Producer said that this film is based on a tradition called Batta-Satta, which is a female barter system which is still prevailing in our present society, in Chamba, Himachal Pardesh, and is being used by Muslim Gujjar Society. This film is being directed by Rajeev Kumar, who has directed an award winning film Nabar.

The Producer, Bhanu Sharma said, “A time when We talk about going to Mars but our women are being ill-treated under this barter system. The makers of this film is famous in their own works. The story has been written by Jagdish Sachdeva, who is a renowned writer and director from Amritsar. This film is based on his Play, “Saavi”.  This play has been rated as best in the last 65 years of the plays shown and has been translated in English by the Punjabi Academy of New Delhi.

The Music and lyrics has been given by Ravi Sheen and Anamik Chauhan. The film has Seven songs in total. The songs have been sung by bollywood’s famous and renowned voices like Sunidhi Chauhan, Hard Kaur, Neeti Mohan, Shalmili Kolgade, Sona Mahapatra, Saida Begum, Harpreet Singh, Rekha Bhardwaj and Javed Bashir.

The Director Rajeev Kumar has written the screenplay of the movie. The cinematography has been done by Satya Parkash Rath. The dialogues has been penned down by Balwinder Singh Grewal and Aaryan Saxena . The Producers of the film are Bhanu Sharma, Ved Yadav and Ranjit Singh.

Confusion abounds with the laughter riot of the year ‘Band Vaaje’