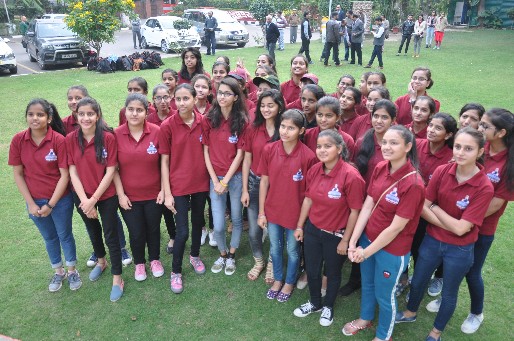 ‘Saansad Bharat Darshan’ a unique initiative by MP Anurag Thakur  which took 40 meritorious girl students  of class Xth and XIIth from Himachal’s Hamirpur to different parts of India, has concluded with a media interaction at Press club here.

It is noteworthy that under the first phase of the programme the girls were selected for the tour and they visited Bengaluru and Pune. It was a 10 days long excursion in which they all visited the cities of Pune and Bengaluru for 5 days each.

“We took all these girls on the India tour for giving them exposure to the world outside of Himachal. We wanted them to gain insights about how great a country India was because of its rich ‘unity in diversity’. Another reason for the initiative was to give equal opportunity to all the students across socio economic backgrounds. The tour has given the girls a lot of confidence and this will help them in preparing for the future.” Said Anurag Thakur, MP Lok Sabha, Hamirpur(HP).

Each and every girl enjoyed and learnt a lot  from the tour. A member of the group Mamta stated “We gained a lot of experience and knowledge about a lot of things regarding science, history, Indian army forces, technology etc. The best part was that we witnessed things first hand and in a  practical manner.”

Another girl  from Himachal Maitri said, “We came out of Himachal to see other parts of India and how people lived in these densely populated and economic hubs of the country. We are really happy to have learnt newer cultures, traditions and experience new languages. “

The girl students from Himachal not only visited different parts of the country in a tour programme which combined both learning and tourism , which is the theme of ‘Saansad Bharat Darshan’, but also met with dignitaries like President of India. It was  a holistic and well coordinated exercise.

Employees Union 108 Punjab expressed resentment over injustice towards their employees 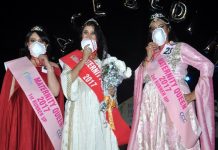 To be Moms and kids walked ramp with Masks over their... 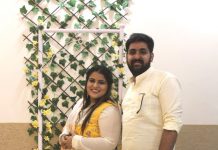 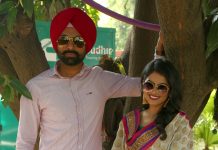 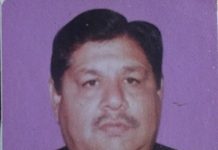