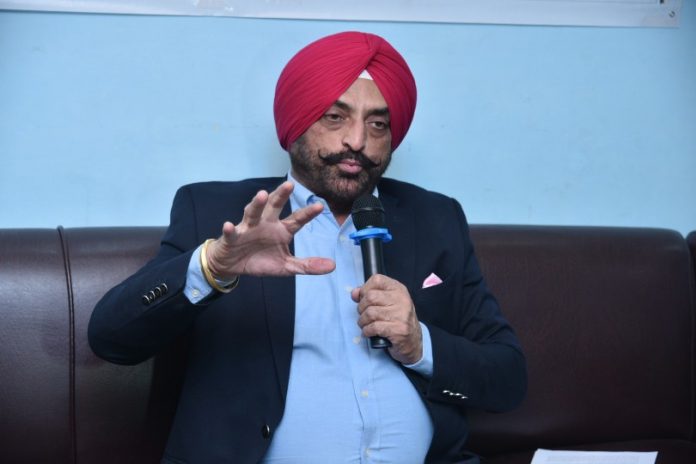 Dr. Kamal Soi, International Road Safety Expert, who is also Member- National Road Safety Council, today said the Haryana Transport Minister has assured to initiate action against ill-equipped centres issuing fitness certificates to vehicles plying in the state. Further a tender will be finalised immediately on the basis of the PPP within the next 2 months, it has been assured.

In a press conference here at Chandigarh Press Club, he once again brought to light issues  in  implementing  the  statutory  rule  with respect  to  the  issuance  of  fitness certificates of vehicles. These shortcomings have created impediments in effectively implementing Section 56 of Motor Vehicle Act, 1998.

“During my meeting with Moolchand Sharma, Haryana Transport Minister yesterday, I highlighted that the state is suffering a monthly revenue loss of Rs.6 Crore per month. So since July 2021 the state exchequer has lost a revenue in excess of Rs. 60 Crore. With the government coming up with these on PPP it will generate revenue and also save extremely precious human lives.”, said Soi.

He added, he had addressed a press conference on October 24th, last year wherein he had said, that as per an order of June 23, 2021, issued by Haryana Transport Commissioner has instructed all DTO cum–RTA’s across Haryana State to authorise Dealers of OEMs to operate as “Authorized Testing Stations” for conducting Fitness Testing of Vehicles. Each Authorized Testing Station shall be specific to the make of vehicles which the dealer sells as authorised dealer.

“Before my October press Conference, I had made two representations dated 30th October,2021 and 28th December, 2021  to the Honourable Transport Minister, Haryana and the Transport Commissioner Haryana regarding the wrong practices with respect to the issuance of fitness certificates to vehicles”, he said. 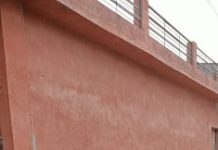 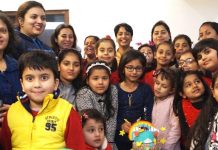 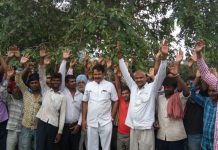 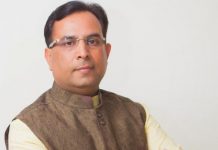 Mallika Ahluwalia delivers a talk on ‘Remembering the Partition’