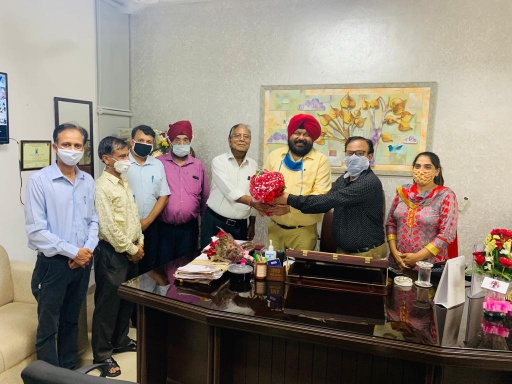 Chandigarh
2 July 2020
DIVYA AZAD
Chandigarh Rural Education Welfare Association guides the private schools of the villages especially for rural education. Its task is to uplift the private schools of the villages. A delegation of office bearers of the association headed by REWA President VB Kapil congratulated the newly appointed DEO Harbir Singh, Deputy DEO-I Ravinder Kaur and Deputy DEO-II Nina Kalia on behalf of all the schools of the villages.
Kapil urged the newly appointed DEO Harbir Singh that Kovid-19 has caused some problems in the schools of the villages. They have sought an early time from the DEO to apprise them.
VB Kapil said that children of people belonging to economically weaker sections in the villages take education in these schools. These schools operate on a no profit no loss basis. REWA ie Rural Education Welfare Association is determined to develop these schools.
Kapil said that the work of this association is to maintain the quality of education. Most of the schools in all rural areas of Chandigarh are members of this association. The office bearers of the association are working  to solve the problem of these schools through untiring efforts. REWA’s secretary Himani Sharma said that the association’s unprecedented work has been commendable.  Vice President of REWA DS Arora said that this association is dedicated to sacred work like education.
Association’s Press Spokesperson, Dr. Vinod Kumar Sharma said that most of the schools in rural areas have a commendable contribution. Organizing Secretary Jaswinder Kaur, Finance Secretary Pradeep Sharma, Joint Finance Secretary Vijay Sharma and Auditor Sanjeev Joshi were also present on the occasion. 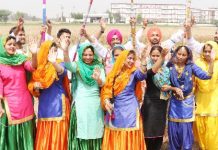 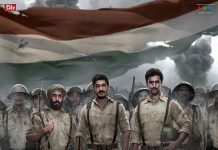 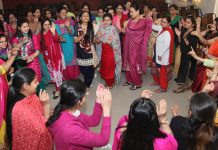 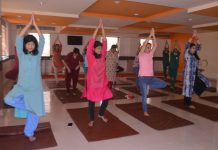