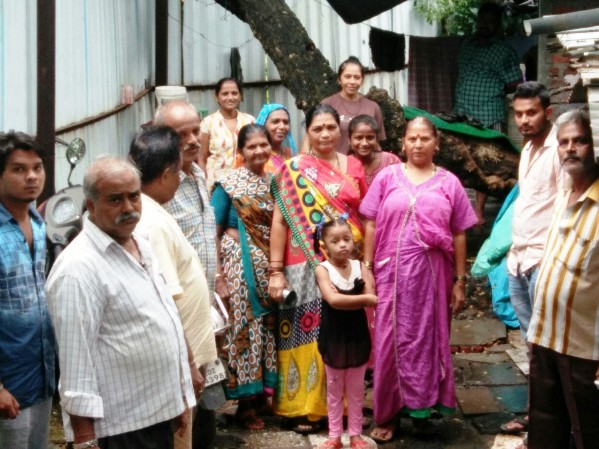 Behind a school named ‘Shri Ramkrishna Shikshan Mandal’ situated at Mahatma Gandhi Road in Kandivali (West) there is a small living dwelling ‘Thakor Chawl’ where more than dozens of family are residing there since 1947.On one side there is this school; while on the either side a building construction is in progress. Chawls are never in great conditions anyway, but this particular one is one of the oldest in Mumbai.

Due to the construction work on the building site, the people living here have been facing various problems in their daily basic necessities. Number of times the facilities of electricity and water supply including drinking water to this chawl are disrupted due to diverse reasons. At times the lines are reported faulty and not working or broken. The residents have been complaining about this to the electric departments and the municipal corporations but till date no proper action has been taken on this behalf. To add to their woes the municipal corporation is not permitting them to build new toilets; especially for the elderly, women and children who have to trot a long way where the latrines are unclean with missing lights and at times with a bunch of strangers hanging out there.

The residents have won the case filed in the court against these irregularities. Being the rightful owner of the land, the inhabitants like Ramesh Nagjibhai Thakor, Arvind Kantilal Thakor, Kanu Nagjibhai Thakor, Geetaben Kantilal Thakor and many others have joined hands and appealed to the government authorities to provide them the basic infrastructure facilities instead of harassing them.

The inhabitants of ‘Thakor Chawl’ shedding more light on the issue informed, “We have been paying property tax to the BMC till 2013. But thereafter they stopped collecting the taxes saying that someone else is paying their property dues. But we do not know who the person is. On asking the officials too they are also tight-lipped about the issue. Having a school on one side and the construction of the building on the either side has sinked our homes to three feet below. Due to this rain water gets logged damping and rotting our walls. The stagnant and contaminated water is making our people fall sick. We are sensing some sinister designs by some unscrupulous elements. By troubling us by disconnecting the regular water and electricity supply and not allowing us to build the toilets is uncalled harassment and annoyance. We are Indian citizens and have every right to basic needs and amenities. We do not know why we are being targeted. We appeal the respective government authorities to probe into this matter and do the needful at the earliest.” 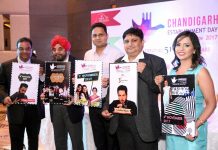 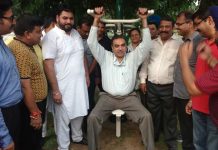 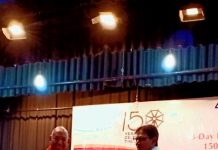 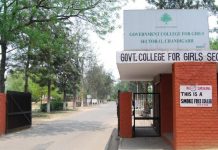