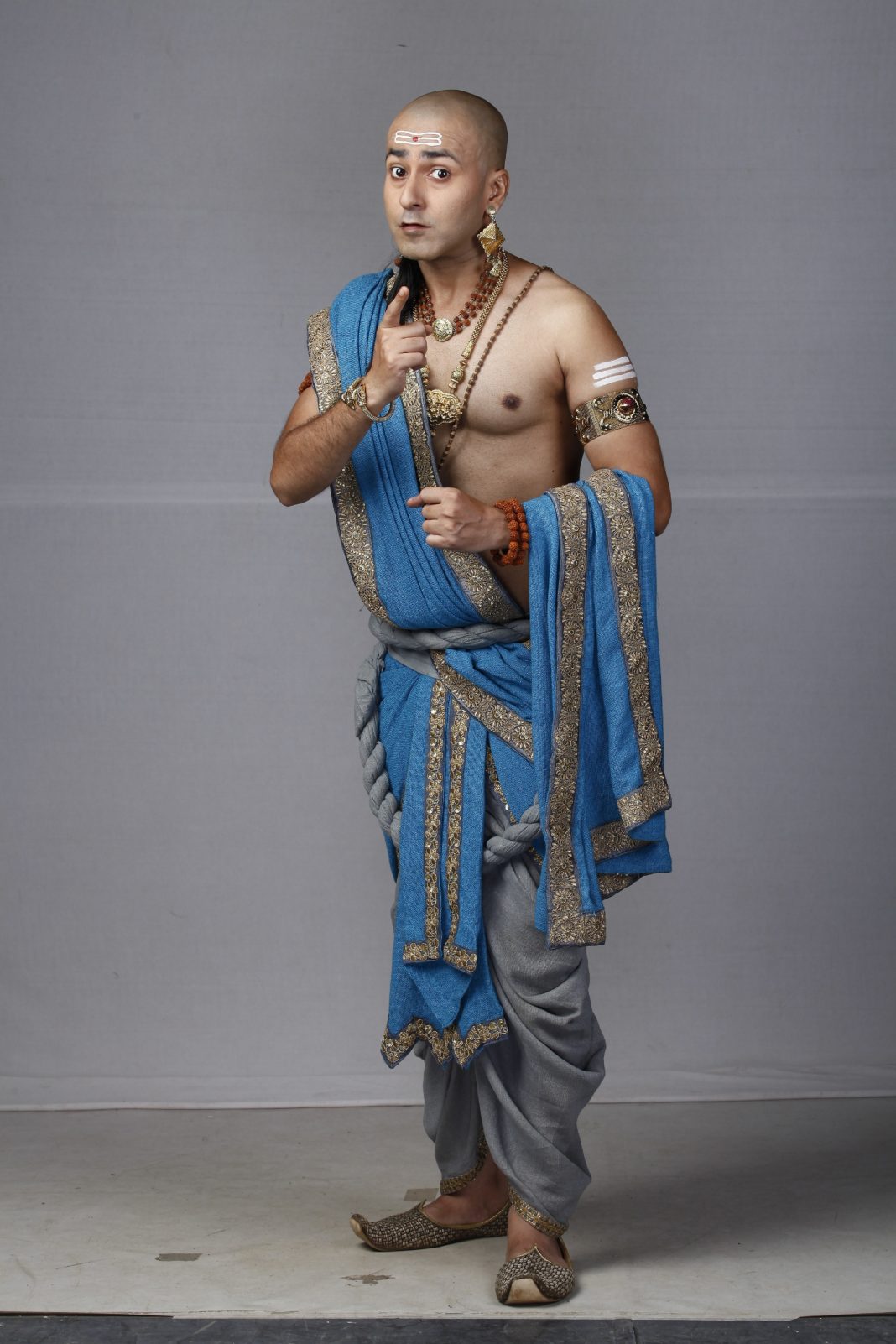 Sony SAB’s Tenali Rama has seen many interesting twists and turns till now. In the upcoming track the audiences will get to witness Tenali experience some spooky encounters which will leave him terrified.

What is the mystery behind the ghost in the mansion? Will King Krishnadevraya also encounter the ghostly power inside the mansion?

Commenting on the track, Krishna Bharadwaj who plays Tenali Rama said, “This track is really mysterious where no one is able to figure out the real reason behind the ghost encounters. The story will become more interesting when King Krishnadevraya himself will decide to solve the case. It will be very interesting to see if he succeeds in the same!

Tune in to Tenali Rama which airs from Monday- Friday at 8 pm only on Sony SAB!

Meet the Handsome and Mischievous Nikhil Khurana essaying the role of...