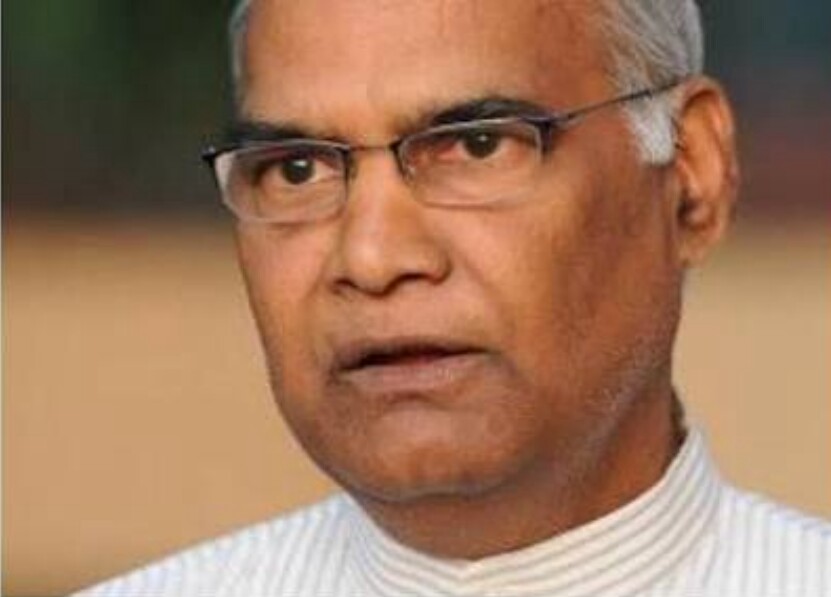 Ram Nath Kovind has been elected the next President of India. The government-backed candidate won over two-third of the votes cast by an electoral college of MPs and state lawmakers. Flowers and extra security had arrived at the former Bihar governor’s home in Delhi long before the official announcement and sweets were passed around at his hometown in Uttar Pradesh. Mr Kovind, 71, will be sworn in on July 25.

City based Chef Sanjay and Photographer Rajesh made a record of...