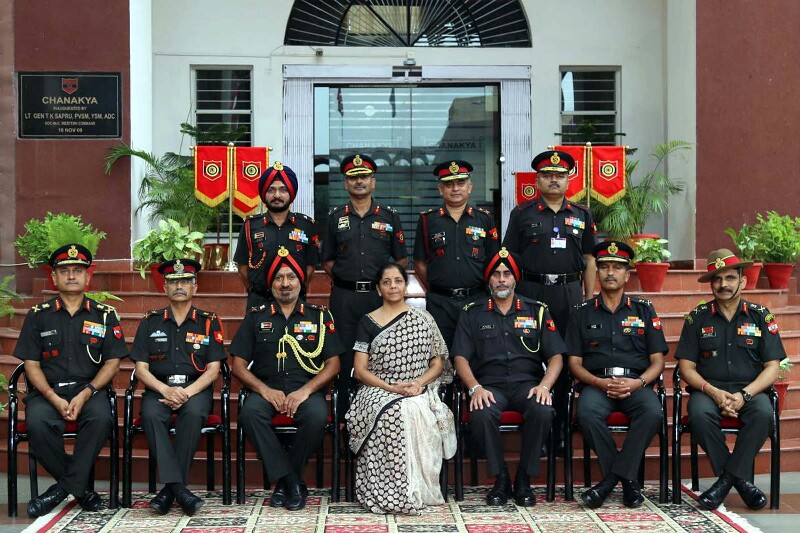 In homage to the brave martyrs and to commemorate the visit, the Raksha Mantri laid a wreath at Veer Smriti and also planted a sapling. The Raksha Mantri spent some time interacting with JCOs’ and Other Ranks of units billeted at Chandigarh, before departing for New Delhi.